Reliance JioFiber, the fiber broadband connectivity service that is going to soon get officially launched by Reliance Jio is being set up in several cities and in some of them, the Preview Offer is already live and users are able to enjoy the broadband connectivity for free for three months to test out how good the service is. The plan is similar to how Reliance Jio Infocomm Ltd. had come up with the preview offers for the mobile network.

The Fiber-to-the-Home (FTTH) service was once mentioned by the chairman of the company but nothing else was ever mentioned officially, except now that the twitter team of JioCare mentioned which are the cities where the JioFiber services are going live and the Preview Offer is being made available.

The JioFiber Preview Offer has currently being launched in select areas of Mumbai, Delhi-NCR, Ahmedabad, Jamnagar, Surat, and Vadodara. Our network is in the process of being rolled out to other cities.

One of the users earlier mentioned that people in Pune too can get the Preview Offer but it is worth noting that in all of these cities, the entire city is not covered already and there are specific areas and localities where the JioFiber Preview Offer is being made available.

It is said that the work is going on in several cities apart from the ones mentioned above and thus, the list that we are going to have below will keep growing and you can check in later to see if your city is in the list of applicable cities where the Jio Fiber offer is going to be available. JioPhone Cancellation – Will the Rs. 500 be refunded if not accepting the delivery? JioPhone booking starts today at 5:30 p.m. – Here’s how to pre-book 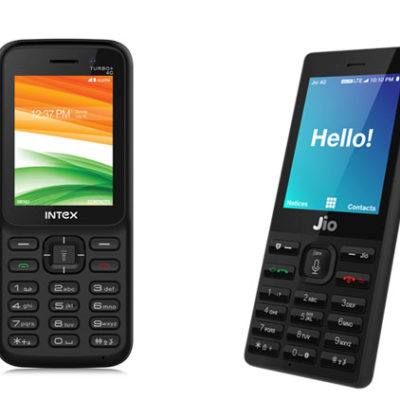