Coolpad in China has launched a new smartphone under the Cool branding, the Coolpad Cool Play 6 that is brought in with specific USPs being its battery and the camera combination. It is touted as a gaming smartphone with a decent chipset powering the device and there is a lot more packed in for a decent price tag.

The Coolpad Cool Play 6 comes with a 5.5-inch display with the 1920 x 1080 pixels resolution and it is a metal body with the metallic frame as well. The device will be available in soft gold and black color variants and there is a fingerprint scanner on the back of the phone.

Internally, the Cool Play 6 is powered by the Qualcomm Snapdragon 653 octa-core processor and along with that is Adreno 510 GPU and a whooping 6GB of RAM. The device also has 64GB of storage internally but there is a MicroSD card as well for the storage expansion. The camera combination is an interesting one with the dual-lens rear camera combination of two 13-megapixel Sony sensor cameras and these aid in not just determining the depth of field in the pictures but also in the monochrome captures. On the front is an 8-megapixel F/2.2 aperture camera.

As mentioned above, another great feature of the Cool 6 Play is its battery. The device comes with a 4060 mAh battery that is said to be able to give up to 252 hours on standby, up to 9 hours of internet browsing, 8 hours of video watching and 6 hours of extreme gaming. There is USB Type-C for charging the phone.

Since Coolpad has said that this is a gaming phone, there is a “intelligent temperature control technology” included to keep the temperature under control even on extreme gaming. The 8.45mm thick device has Wi-Fi, Bluetooth, GPS, and 4G with VoLTE as the connectivity options.

The Coolpad Cool 6 Play is priced at CNY 1,499, which is about Rs. 14000 but as of now, the device is going to be sold only in China and should later be followed by the release in other markets.

Here's the list of cities where JioFiber Preview Offer is available 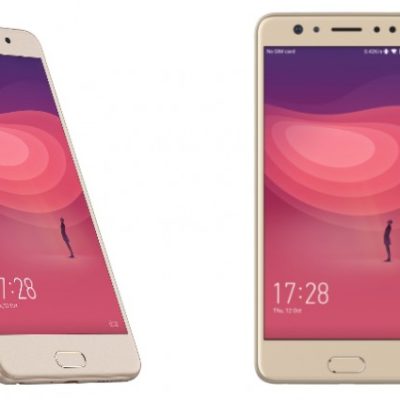