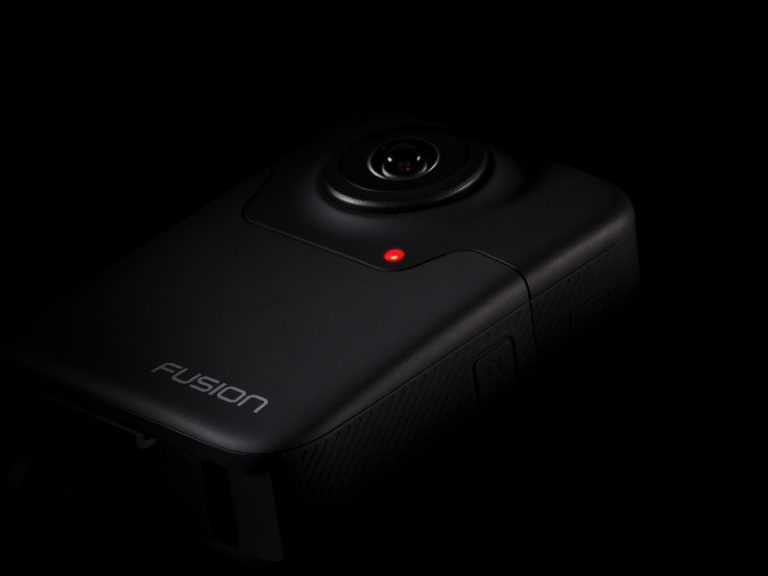 GoPro has introduced Fusion 360-degree camera that company’s CEO Nick Woodman teased back at CES 2016. The GoPro Fusion can record 5.2K videos at 30 frames per second competing with the likes of new Samsung Gear 360 and the Nikon KeyMission 360. The sample video shared by the company shows the capabilities of GoPro Fusion.

Fusion is just that, the ability to capture every angle simultaneously…as though you had six GoPro cameras fused into one. Whether filming for VR or traditional fixed-perspective content, Fusion represents the state-of-the-art in versatile spherical capture. 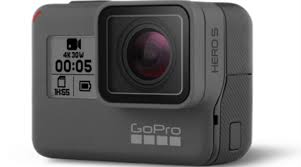