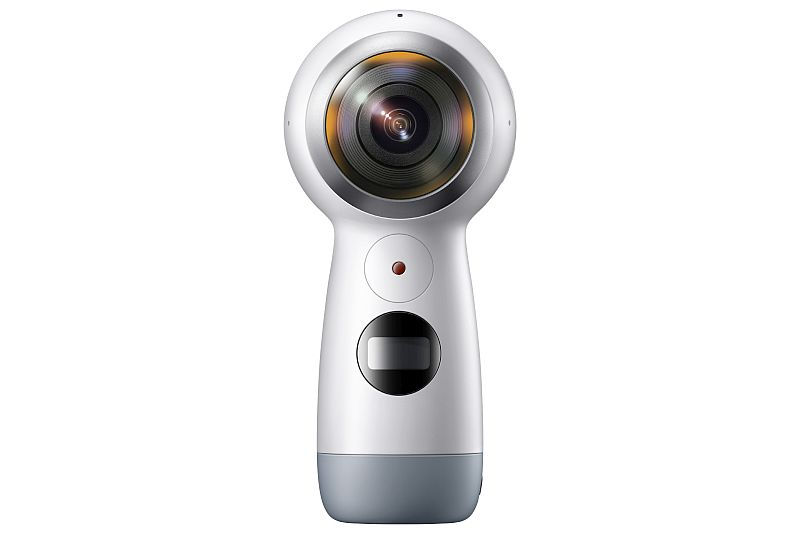 Continuing the announcements from the Samsung’s Unpacked event, the company has also introduced the refreshed Gear 360 Spherical VR camera that supports 4K resolution-capable 360-degree camera which now supports live streaming. The gear 360 2017 edition is an extension of the original Gear 360 that was introduced last year at the MWC 2016 event.

The new Samsung Gear 360 Spherical VR Camera is capable of 4K video recording and features two 8.4-megapixel sensors with f/2.2 aperture lens on both dual Fisheye lenses. It also supports Live broadcasting or can upload directly to platforms such as Facebook, YouTube or Samsung VR which when synced with a compatible smartphone or computer. The Gear 360 is an IP53 certification for dust and water resistance and packs an 1160mAh Li-ion battery. It comes with a microSD card slot for memory expansion up to 256GB. Alongside this, Samsung also launched the Galaxy S8 and S8+ and the Samsung DeX station.

How to set up Fingerprint Sensor Security on Micromax Dual 5