ASUS ZenFone 5Z vs Honor 10 Comparison – How do they differ? 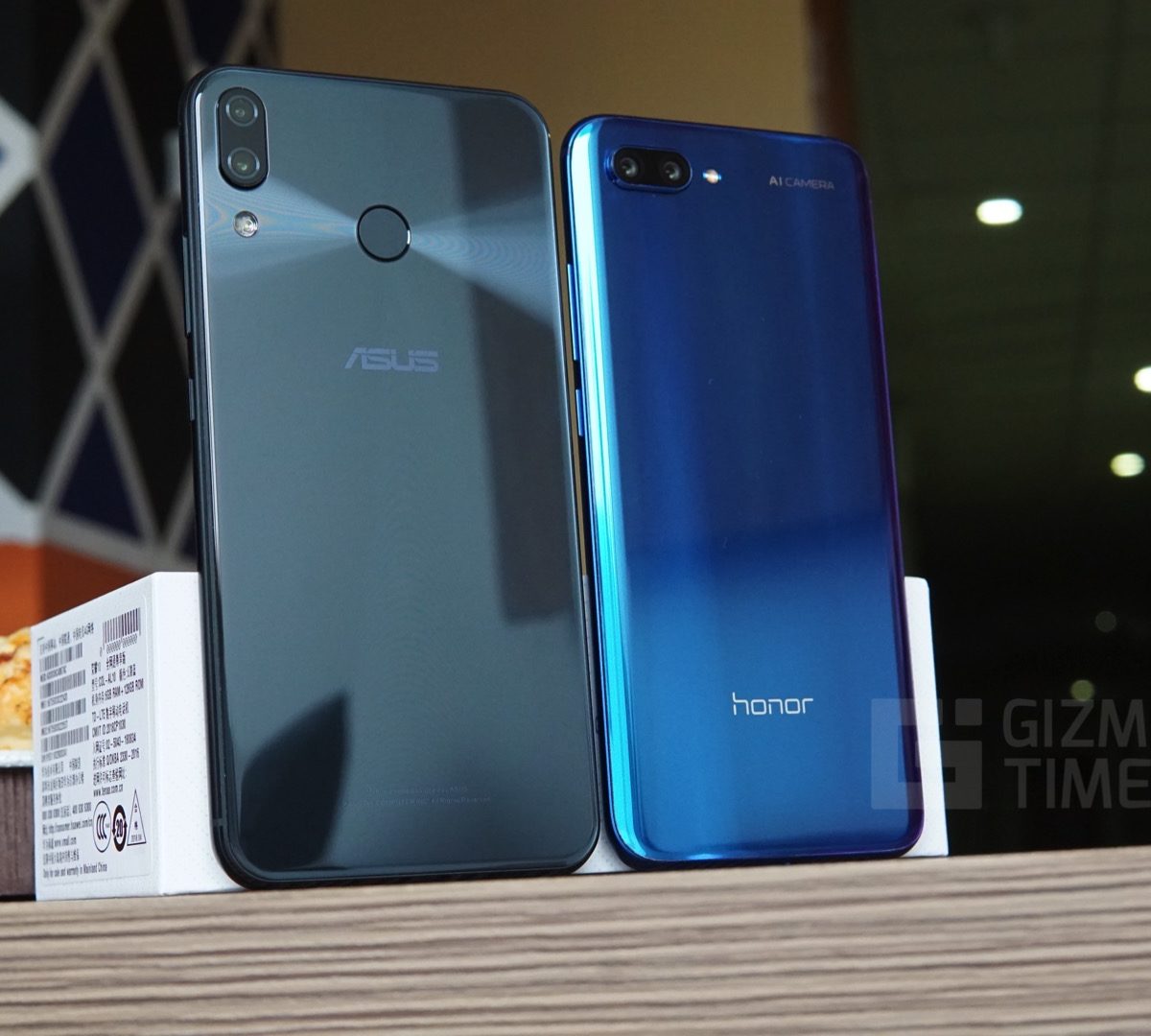 Honor has been showcasing some great smartphones for a while now. The company has been releasing its flagship phones which could easily compete with the OnePlus’s flagship killers. With the launch of the ASUS ZenFone 5Z, how does Honor’s flagship offering, the Honor 10, compete with the ASUS’s one? Do either of the phones have any shortcomings that may give a slight edge for one smartphone over the other? Let us find out through a quick spec comparison.

Although both the phones come with a glass-sandwich design, the ZenFone 5Z comes with a flatback design whereas the Honor 10 comes with curved edges which makes it more comfortable to hold. Regarding the colors and patterns, the ZenFone 5Z comes in two unique color options which have concentric radial patterns that diffuse from the fingerprint scanner, but the Honor 10 wins with the color changing Phantom Blue and Phantom Green glass backs. 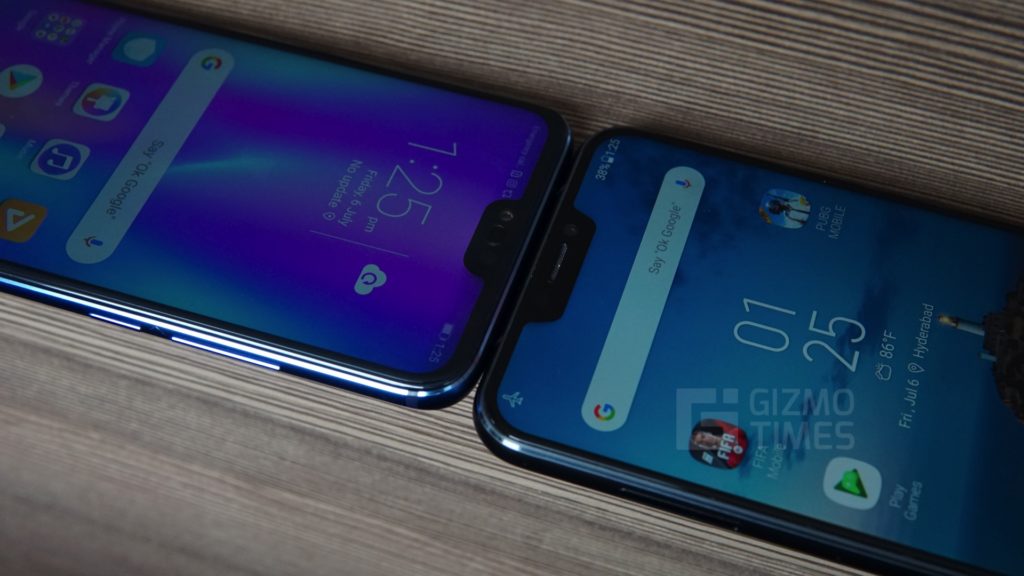 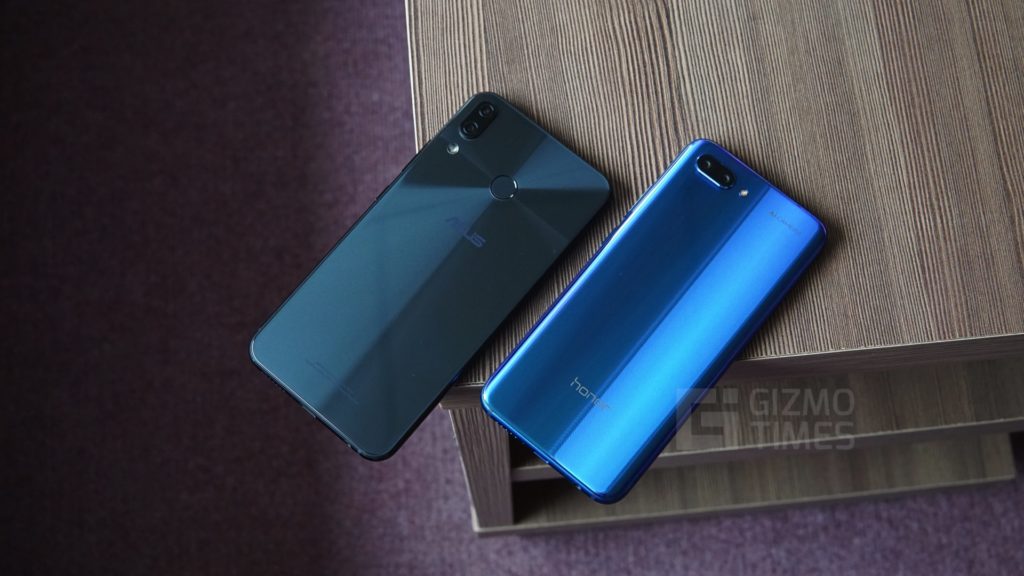 The chipset used on both phones are entirely different with the Zenfone 5Z opting for the beefy Snapdragon 845 chipset, and the Honor 10 using the Huawei’s HiSilicon Kirin 970 chipset. As for the RAM and storage, the ZenFone 5Z comes in 6 GB and 8 GB variants with either 64 GB, 128 GB, and 256 GB to choose from.

The Honor 10, on the other hand, comes only in a 6 GB RAM, 128 GB storage variant, as of now. The ZenFone 5Z has an added advantage over the Honor 10, which is the option for storage expansion via a microSD card slot. 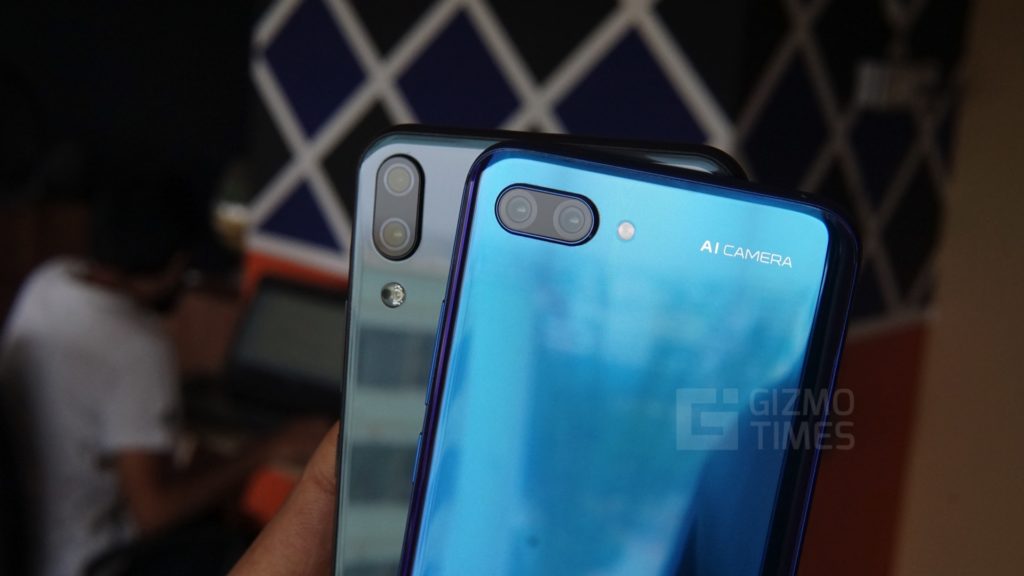 The ZenFone 5Z comes with a 3300 mAh battery while the Honor 10 comes with a slightly bigger 3400 mAh unit. The two phones support fast charging. The ZenFone 5Z comes with Quick Charge 3.0 as well as AI Charging while the Honor 10 uses Huawei’s own SuperCharge Technology which charges the phone at 22 W (5V 4.5A) of power. Both the phones charge using the USB Type-C 2.0 port. Sadly neither of the phones support wireless charging. 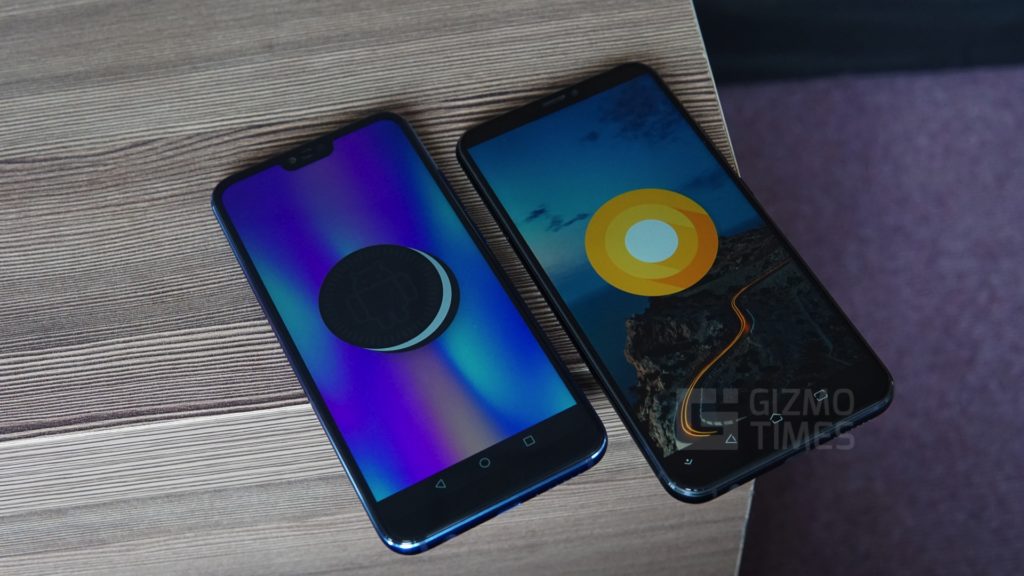 Although the both the ASUS ZenFone 5Z and Honor 10 run on Android 8.1 Oreo, the two phones come with their custom UI on top. The ZenFone 5Z utilizes ASUS’s Zen UI 5.0 whereas the Honor 10 has Huawei’s EMUI 8.1 on top. Both UIs are heavily customized and have many gestures and options to fiddle with. 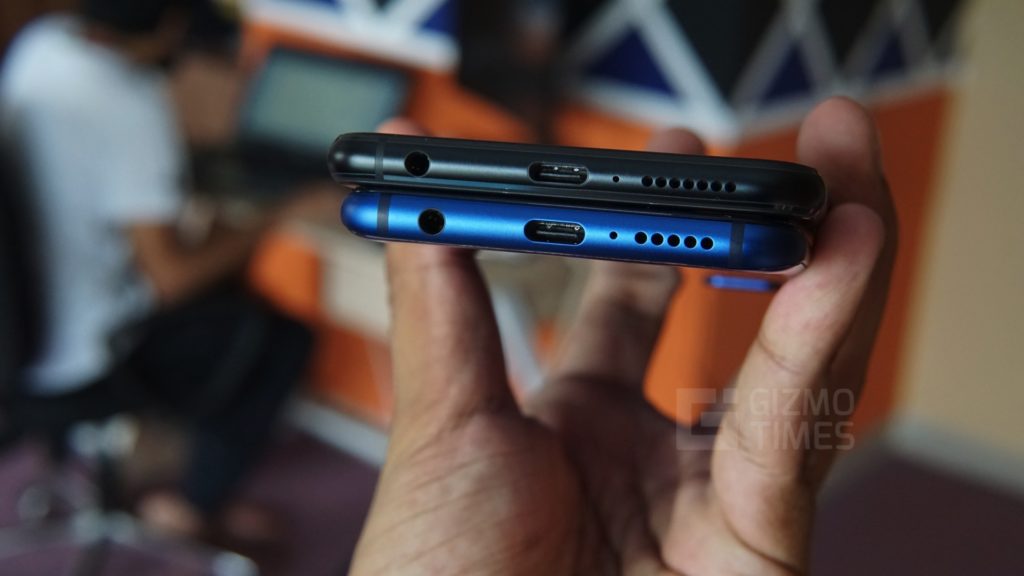