by Chetan Bhawani
in Mac
0 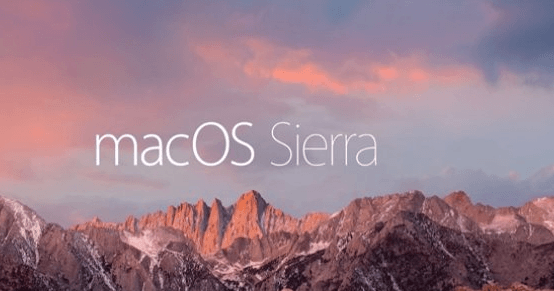 Apple at the WWDC 2016 announces the new name for the PC OS, with the OS X giving way to MacOS. The new version, as with the tradition of naming, is called the MacOS Sierra. It is no different from the OS X but Apple decided to give the OS X a new name and thus, MacOS is here. Though a lot is introduced in the new MacOS Sierra, here are some of the highlights (list being updated) announced during the keynote. Of course, we see Siri integration in the new MacOS.

Auto Unlock – It takes advantage of the continuity feature to auto unlock your Mac.

Universal clipboard – A complete automatic syncing of the clipboard.

Optimized storage – The newer files are given some space by sending the older files to the cloud. Getting rid of files is also automatic.

Siri on Mac – Siri is now introduced for Mac. This is definitely one of the best features introduced for the MacOS. There is a lot that Siri can do on the Mac.