The WannaCry ransomware found its way back to continue spreading after the creators have come up with a different code. The sad thing is, more hackers are taking advantage of this malicious software and creating their owns out of it. The recent reports show that the WannaCry ransomware infected more than 300,000 computers across 150+ countries.

It all started after the ‘Eternal Blue’, a tool made by NSA to get access to Windows was dumped on the internet by a hacker group called ‘Shadow Brokers’. Someone took advantage of it and created this ransomware in hope to make some money out of it. Unfortunately, this has been the biggest ransomware of its kind. Many of the PCs running on Windows XP and 7, and 2003 including Vista, Server 2008, and 2008 R2.

Now all the above-mentioned versions of Windows users can have a sigh of relief if infected by the ransomware. Matt Suiche, the founder of CloudVolumes along with his team has made a tool named wanawiki which can generate the key to decrypt your PC. So basically, this tool is nothing but a key generator tool which can help you gain access to your data back and delete the Wannacry software.

This is just a method you can try if you are infected. 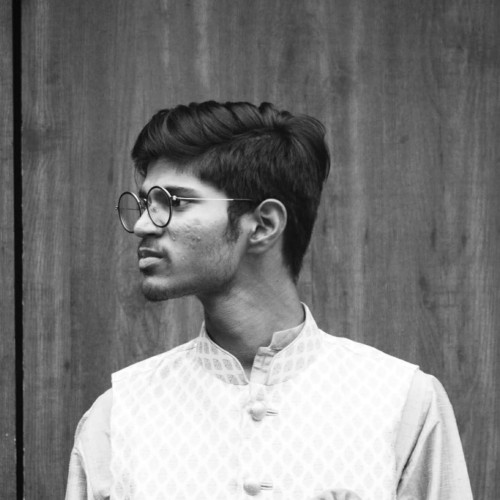