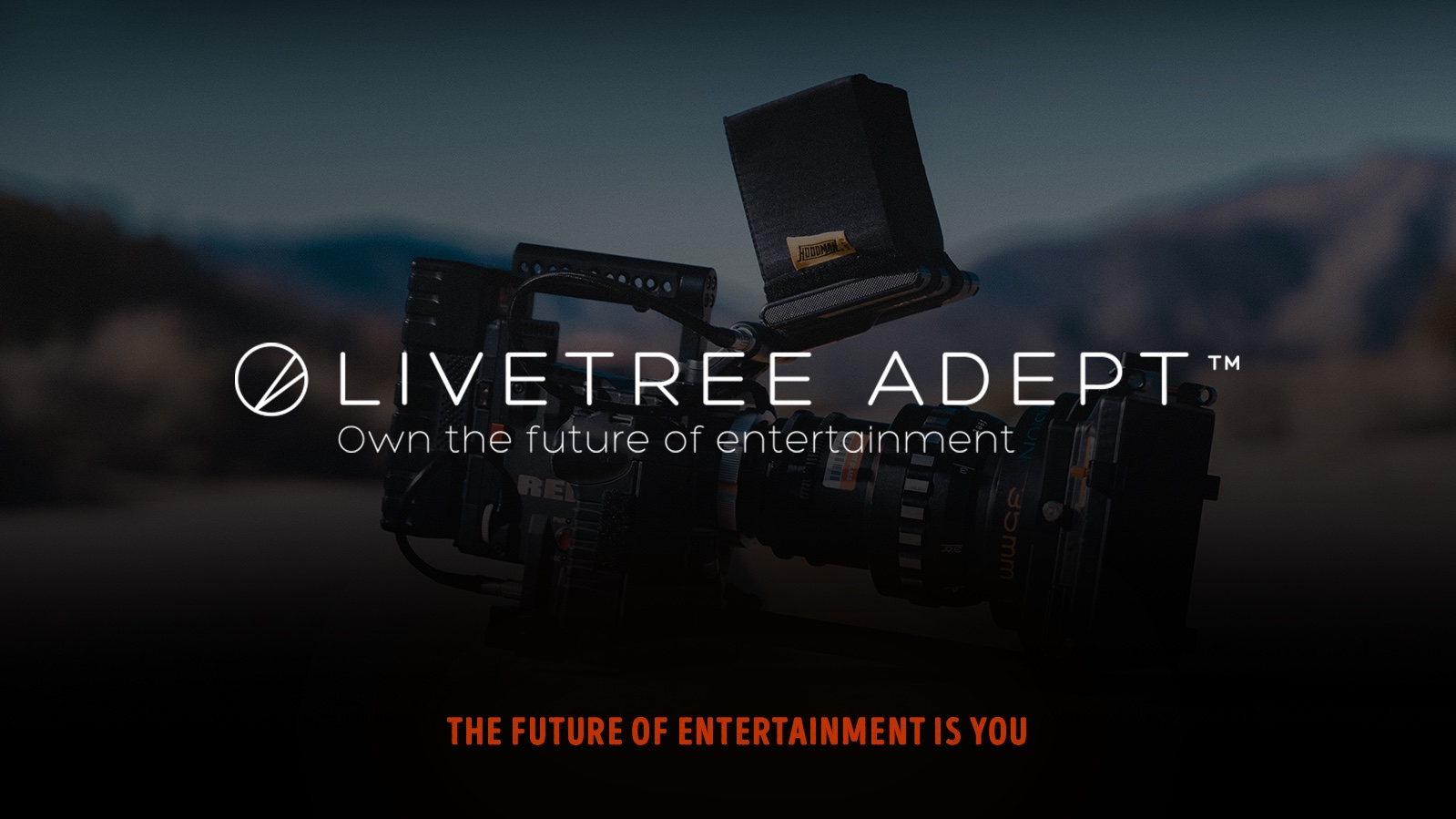 The entertainment industry is ever growing and the medium of entertainment has been changing, following the advancements in technology. The way we watch content on different screens has changed and content has become accessible on every platform, in different ways. But, there has always been one problem that the content distributors have not cared to solve, or have gleefully retained for the users to be restricted to the centralization of the content availability.

No one has ever wanted to make it decentralized and open, until now. The content gatekeepers have restricted the content based on how are they profiting from it, and not letting the users choose what they would want to watch on the platforms. There’s no proper way of funding, content creation, and distribution as well, but now, LiveTree ADEPT is said to have worked on something that breaks these barriers.

LiveTree is a social enterprise designed to empower our users online and benefit charities, ADEPT here means “Advanced Decentralised Entertainment Platform for Transparent distribution” that pretty much sums it up about what the company is trying to do, and Livetree ADEPT already is doing that quite well by capturing 5% of the UK crowdfunding market in the film and content category in the past two years. To name a few, there have been partnerships done with British Film Institute Future Film, the Screen Arts Institute, Red Rock Entertainment, Bohra Bros (The production house behind ‘Gangs of Wasseypur’), and about 20 other independent organizations. Livetree ADEPT basically is a crowdfunding platform that is having lesser fee than others, and it assists in the project setup, branching of projects, and also lets the content creators retain the funding even if the goal is not reached, all of these features that should have always been there but the other platforms chose not to have them so they could have a control over the content creators.

Here’s what Livetree is trying to fix

The Big guns of the entertainment industry such as Netflix, Google, Facebook become the creative moderators for new content and dominate the market by filtering and preselecting content that they want to make available for the viewers based on the profits that they can make. This adds up as yet another barrier to struggling content creators and prevents consumers from accessing the content that they want. Right now, content makers have no direct way of distributing their productions via a peer-to-peer mechanism using which they can contact their fans who are even willing to pre-order their content and personally promote the same.

We’ve seen economic disasters take a toll on the production projects as budgets reduce and so does viewership. It can be argued that projects are becoming more dependant on personal connections and self-owned wealth along with in-depth insider knowledge of talent. Get funded by a community that shares your success. Promoters earn when they get you funded. Donate to charity and receive support. Let’s take you as a content creator and you have a project in mind and are seeking funding to work on it.

You will need to first set up the project, which as well is supported by Livetree ADEPT. Now, when you seek the funding, you would share it with your network but the extended network of Livetree ADEPT will help you get the most of it and you would end up with higher funding than what you would have usually got. Now, the promoters who helped make the project wider will earn a commission from the funds you receive. You can also choose to share a percentage of your funding to charity and help the community.

The role of Livetree ADEPT is not only with the project setup but also with helping to seek the funding, and offering end-to-end support from the point of start of the project to the end when you receive the funds. Livetree helps get access to a larger network and this larger network includes bloggers, branchers, creative communities, and more.

In the general scenario, the advertisers seek a profit from your final earnings when they help you with the funding, but here, the concept of donation to charity is rather showcasing your generosity and that helps in the funding and the cause. To get funded, there are different ways.

With this, it is clear that ADEPT is a sureshot response to the unsustainable and centralized creative economy that the entertainment market is having right now. The platform helps not just the content creators by reaching the right set of backers but also helps the backers by giving them more choice in terms of what and how they invest in creativity. Making of a creative financial network that benefits all participants is the ultimate mission of Livetree, and with the way things are going bad on the other side of the content creation industry, Livetree is set to disrupt the entertainment industry.

Note: This is a sponsored article about Livetree ADEPT and it is published for promotional purposes.