Qualcomm’s mid-range chipsets have been very good in performance as well as in power efficiency. Earlier, it was the Snapdragon 650 / 652 and now, even though the number might show that this should be the earlier version, the Snapdragon 625 is a better one with the octa-core CPU clocking at up to 2.0 GHz.

It is the MSM8953 Snapdragon 625 that is made with the 14nm fabrication, and the Cortex A53 CPUs run it along with the Adreno 506 GPU. The chip has a X9 LTE modem with Cat 7 downlink and Cat 13 uplink, and the processor has showed its efficiency in the recent past. Simply having one of the best performance in its price range, the Redmi Note 4 in India runs on the Snapdragon 625 chipset. The phone has a 5.5-inch Full HD display, variants having different amount of RAM and storage, with up to 4GB of RAM. The phone’s best part is its great battery life with a 4100 mAh battery offering over a day’s heavy usage at ease. The exceptional selfie phone from Vivo is the Vivo V5 Plus that comes with a dual-lens front facing camera combination having a 20-megapixel camera. The smartphone has a metal body with a 5.5-inch 1080p display and there is 4GB of RAM and 64GB internal storage with the device having a 13-megapixel rear camera. The phone runs Android 6.0 Marshmallow with FunTouch OS. 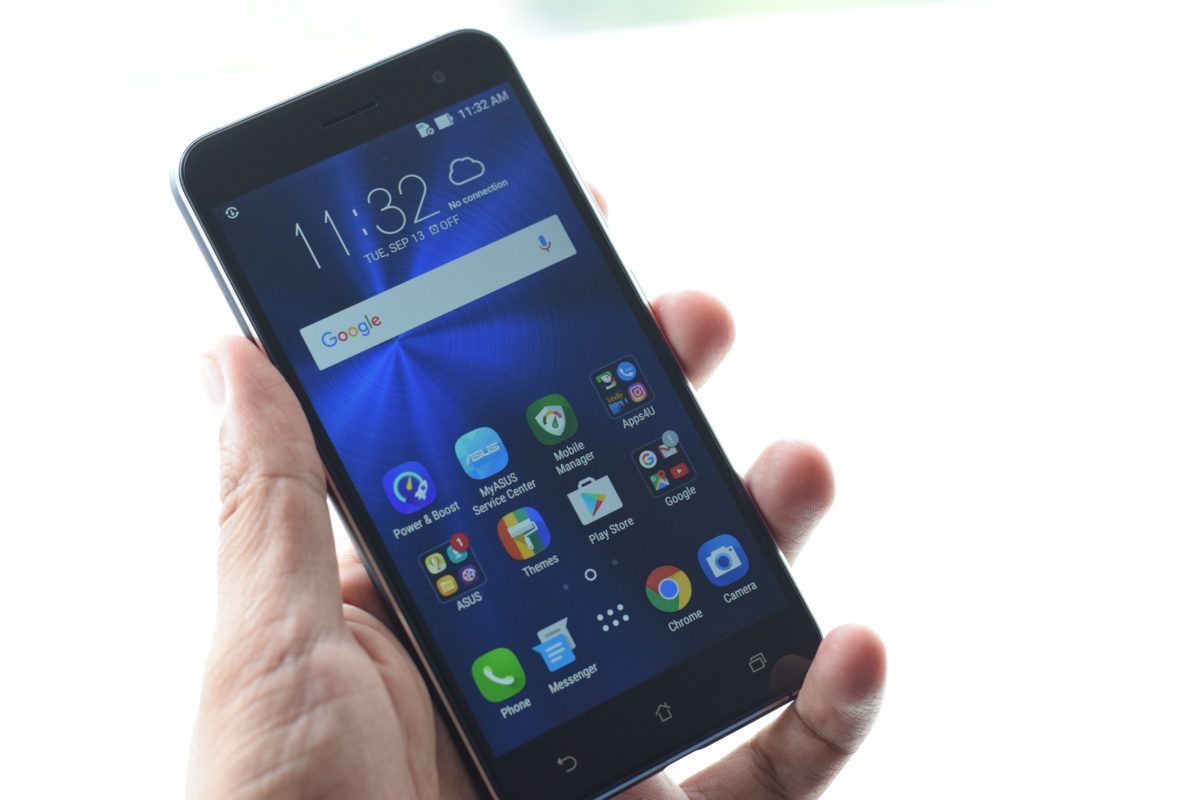 The flagship phone from ASUS is the ZenFone 3 that has a glass body and a 5.2-inch display is powered by the same chipset that did for the Vivo flagship. In fact, even though the battery capacity on the ZenFone 3 was not that good, the chipset had enough to keep the battery running for long. The new phone launched at MWC 2017 event in Barcelona has the Snapdragon 625 processor powering it under the 5.2-inch Full HD display. The phone runs the Android Nougat OS with the variants having different capacities of RAM and storage. The phone has an excellent 12-megapixel rear camera and on the front is a 5-megapixel camera.

The phone is a Zoom version of the ZenFone 3. It has a 5.5-inch Full HD display and it has 4GB of RAM and 128GB internal storage. The camera is special on the ASUS ZenFone 3 Zoom with the 12-megapixel camera supported by SuperPixel technology and SONY IMX362 sensor, focal length of 25mm and 4-axis 4-stop OIS. The camera is also said to be supported by the TriTech+ Auto Focus system with 0.03s instant focus. The zoom camera has 12 times total zoom and 2.3 times optical zoom. A battery powerhouse already, the Lenovo P2 can be called one of the best phones when it comes to battery life in the mid-range segment. The 5.5-inch Full HD display is in there but the processor and the battery both work together to deliver a long life. The phone runs Android Marshmallow OS and the device has a 5100 mAh battery, which is said to offer about 32 days of standby on 4G network. The lovely looking phone from Motorola, the Moto Z Play gets power from the same processor, the Snapdragon 625. This is yet another phone in the list that has a 5.5-inch Full HD display and the phone comes with a 16-megapixel rear camera and a 3510 mAh battery powers the phone.

OPPO’s R9s looks quite like the Vivo V5 Plus and is powered by the same chipset that powers the V5 Plus. Even the R9s has a 5.5-inch Full HD display and the phone looks sleek with the design, but the internal specs include the processor as we know it and along with that, 4GB of RAM and 64GB internal storage. The device has a 3010 mAh battery and thanks to the chipset, fast charging is supported.

The Samsung Galaxy C7 is a rather bigger device with the 5.7-inch display and the phone has got 4GB of RAM supporting the Snapdragon 625 processor. The smartphone has a 16-megapixel rear camera and on the front is a 8-megapixel camera while the big phone is supported by a 3300 mAh battery. Xiaomi’s Android One smartphone, the Mi A1 comes powered with the same processor and having the stock Android interface helps further in the smoothness and performance of the phone. The Xiaomi Mi A1 has a 5.5-inch display, 4GB of RAM and 64GB internal storage, and there is a 3080 mAh battery powering it.

The Mi A1 also has a dual-lens rear camera combination and while the device doesn’t have MIUI interface, the stock Android with Android One will help in regular software updates. Xiaomi has had a great Mi Max phablet before the company officially launched the Mi Max 2 with a similar size but the new processor, i.e. the Snapdragon 625 chipset. There is only one variant of the phone launched in India.

The Mi Max 2 has a big 4850 mAh battery and it has some good specs and cameras to support the performance offered by the processor. The special edition of Moto G5 Plus was put in against the Xiaomi Mi A1 and the phone coming with the metal body has a great design and a superb performance. The smartphone has 4GB of RAM and 64GB internal storage and a 3000 mAh battery powering it.

The Moto G5S Plus runs Android Nougat OS and it is upgradeable to Android Oreo OS as well and even this phone has a dual-lens rear camera combination with two 13-megapixel cameras on the back.

Other phones powered by Snapdragon 625 processor

Micromax Canvas Infinity Review - Brings back Micromax with a bang!