A video render has appeared online showing full 360° view of the upcoming Google Pixel, Pixel XL smartphones. The famous tipster OnLeaks has twitted the leak along with a couple of official press images of the upcoming handset duo. This detailed render gives us a pretty good idea about the looks of the next generation Google devices. The Pixel and the Pixel XL are due to launch on October 4, 2016.

The latest disclosure is the best we have seen so far and features the upcoming Pixel phones in its full glory. In the video, we can see the future smartphone from every possible view. As far as rumors are to be believed, Google Pixel and Pixel XL handsets will look exactly similar but only with different screen sizes. So, we can’t specifically tell you if the phone in the video is the smaller Google Pixel or, the bigger Google Pixel XL. In line with the speculations, the smartphone in the video sports a dual-tone coloring with gray and black.

The Pixel and Pixel XL will be factory-made by HTC and are expected to feature an aluminum unibody construction. Looking at the video, it seems that the device is truly a metal-clad device with prominent antenna lines. In the leak, we can see two speaker openings at the bottom of the phone with a Type-C USB port in between them. At the back of the handset, there is a fingerprint sensor located a little bit above the center. The primary camera along with a LED flash and secondary microphones are placed at the upper left corner of the backside. The power and the volume keys are situated on the right side of the forthcoming smartphones. Lastly, the 3.5 mm audio jack is present in the Pixel phones.

By now, nearly all of us are aware that Google will replace its Nexus line-up with the brand new Pixel smartphones. According to rumors, the Google Pixel will sport a 5-inch display while the larger Google Pixel XL will come with a 5.5-inch one. Apart from the screen size, there will be little difference between both the upcoming handsets. Each of them will house the latest flagship processor from Qualcomm, possibly the quad-core Snapdragon 821. They will feature 4 GB of LPDDR4 RAM along with a couple of storage choices. The primary camera is expected to be a 12 MP unit while the front may be an 8 MP shooter. The smaller Pixel will probably pack in a 2770mAh battery while a 3450mAh cell may juice up it’s bigger sibling.

There is no reliable info about the pricing of the forthcoming smartphones, although some suggest a possible price tag of $649 or around Rs. 43,200. We will know all the details after Google releases the Pixel and Pixel XL on 4th October. 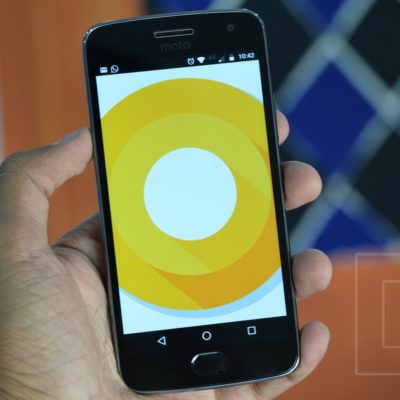 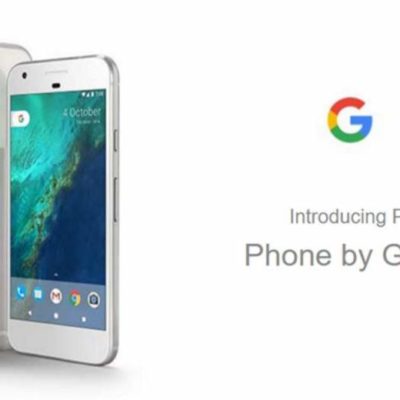