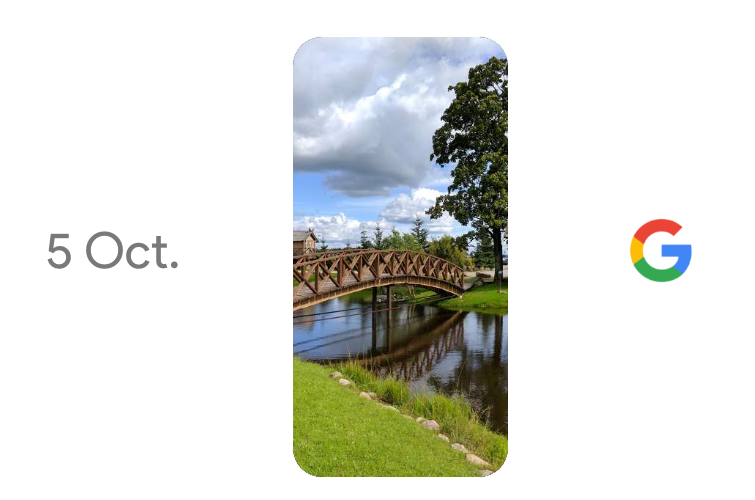 The Google Pixel and Pixel XL are officially launching on October 4th. Earlier, Google sent the invites for the upcoming launch event that is scheduled on that date but it didn’t carry any information about what is going to be introduced, but a video teaser followed it later and that gave an indication of a phone.

The video just shows a long horizontal bar transforming into a vertical phone-outline shaped bar, confirming what we are going to see. “Something new to love on Oct. 4” is what the tagline of the video reads, and there are interesting details offered indirectly.

Update: The website now shows Oct 5th as the date, unlike Oct 4th. that was earlier but that is on the Indian website, which possibly indicates that we might see the phones available from the next day itself.

Firstly, a new sign-up page for those who are interested to learn more about it after the launch, is at madeby.google.com and this no where is linked to the Nexus branding, so it is surely a time to bid a goodbye to Nexus. Second, the “Made by Google” name also indicates that you probably won’t see a manufacturer branding on the devices and it will be only the “G” or Google logo on the devices.

Google has nowhere mentioned about the name of the devices, or still have given any indication that it is a smartphone launch, but these teasers are enough for almost half a year of leaks and rumors around the same.

It is also said that Google is working on the upgraded Chromecast player that will have a support for 4K output. Also, we could see more in the IoT field, but these are just some expectations and the main focus would be on the smartphones.

Some of the leaked specifications of the devices claim that the Pixel will have a 5.2-inch display while the larger phone, i.e. Pixel XL will come with a 5.5-inch display, while both might be powered by the Snapdragon 820 series chipsets.