Lava is expanding the Pixel series with its latest launch, the Pixel V2 which comes as the elder sibling to the Pixel V1, which was mainly launched as an Android One smartphone with the latest Android OS and was priced as a midrange phone. The Lava Pixel V2 sports a 5-inch HD display with a resolution of 720 x 1080 pixels having Asahi Dragontrail glass protection and Oleophobic coating. It is powered by a 1.3 GHz 64-bit quad-core MediaTek MT6735 processor supported by 2GB of RAM. It comes with 16GB internal memory which is expandable using microSD card up to 32GB.

The smartphone segment in India is growing exponentially, driven primarily by youth. With smartphones becoming an indispensable part of their lives, camera becomes so much more important. The youth today wants to capture special moments in their life and share them instantly in their social circle. To enable them to capture those moments perfectly, we are delighted to announce the second variant in the Pixel Series with the best in class camera hardware & software features. With this device, we aim to further build a strong portfolio of smartphones in the 10k range and deliver on our mission of empowering people to do more and be more.

The Lava Pixel V2 comes with a 13MP rear camera with dual LED flash and aperture speed of f/2.0, the lens used is 5P Largan lens and Blue glass filter. The front camera is also impressive with an 8MP shooter along with LED flash and comes with 84-degree wide-angle lens and aperture of 2.4 with 4P lens. The Pixel V2 runs on Android 5.1.1 Lollipop with Star OS over it. The device is powered by a 2500 mAh battery. It comes with connectivity features like Dual SIM – 4G LTE / 3G HSPA+, WiFi 802.11 b/g/n, Bluetooth 4.0, GPS.

The Lenovo Pixel V2 is available in two colors Icy white and Royal Sparkle black (Prism blue color will be available in future) and will be available from September 15th through online retailers only. It is priced at Rs. 10,750 coming in the similar price range as its predecessor the Pixel V1.

How to Reset a Windows 10 Computer

Amazon to release a $50 Tablet later this year, accd. to WSJ 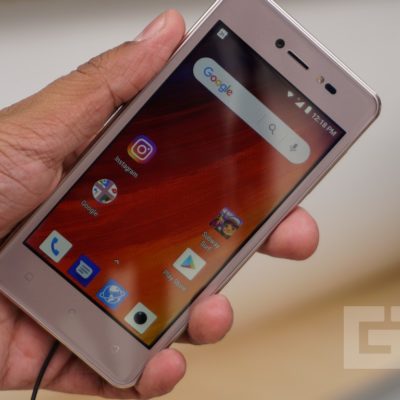