Amazon to release a $50 Tablet later this year, accd. to WSJ Amazon is getting ready to introduce a 6-inch tablet into the market, which is a bit cheaper compared to the Fire HD 6 mostly expected to be half the price. With its earlier devices tanking at the market, the company is planning to go with a $50 tablet device which comes with a 6-inch display and will be targetting the holidays season according to The Wall Street Journal.

Apart from the 6-inch variant Amazon will also be looking at introducing an 8-inch and 10-inch variant, the pricing of which is not decided. The pricing of the new tablet is surely going to have its supporters and critics, what are the aspects which are being compromised on to bring the price to this point. Will the customer be willing to compromise or will they be shelling out a bit more to get better specs are some of the questions which will be answered only when the device is revealed.

Chief Executive Jeff Bezos said: “the company prefers to make money by selling services that work with the devices, like e-books and video rentals”. This can be a good strategy to stay in the competition which is strong and the Tablet segment falling down in recent times with the entry of Phablets into the market. Mr. Bezos even set an internal target of $50 price tag for the  Fire tablet and the Kindle e-reader.

The company’s Fire smartphone which was introduced with some decent specifications and some unique features, along with a free one-year $99 Prime membership was not enough to make it a hit. The price of the device was just too high to make it even stand up to the competition, it looks like Amazon has learnt its lesson and are looking to keep the pricing right this time.

The company is said to have outsourced the development of the 6-inch tablet to some of the experienced players like Shanghai Huaqin Telecom and Compal Communications Inc., which has the history of working with Apple and Hewlett-Packard Co., this surely is a right move to make sure that everything is right this time, with the profits of the company at present it can take some risks and make sure that it stays in the competition.

With many tablets below the $50 mark listed in Amazon itself, we have to wait and see how well the new Amazon 6-inch tablet will be faring in the market. With the market share of less that 1% in the tablets category Amazon has nothing to lose but only increase its share with the launch of the affordable tablet which it will be targetting at families with kids who do not want to shell out big bucks to own a tablet for simple functions like browsing, watching videos etc,.

The exact pricing and availability are not yet confirmed apart from the $50 price mark and the Holiday season launch, along with a 6-inch display with the stereos speakers replaced with mono speakers in the tablet to cut on costs.

Note: This is the Amazon Fire tablet used in picture for representation 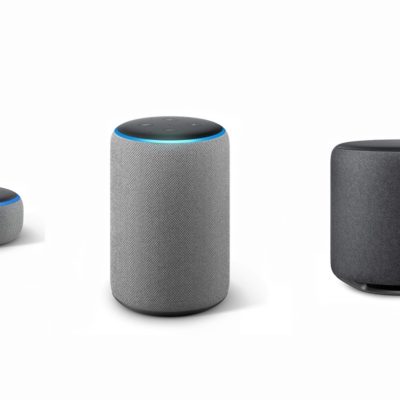