by Varun Pandula
in Android
0 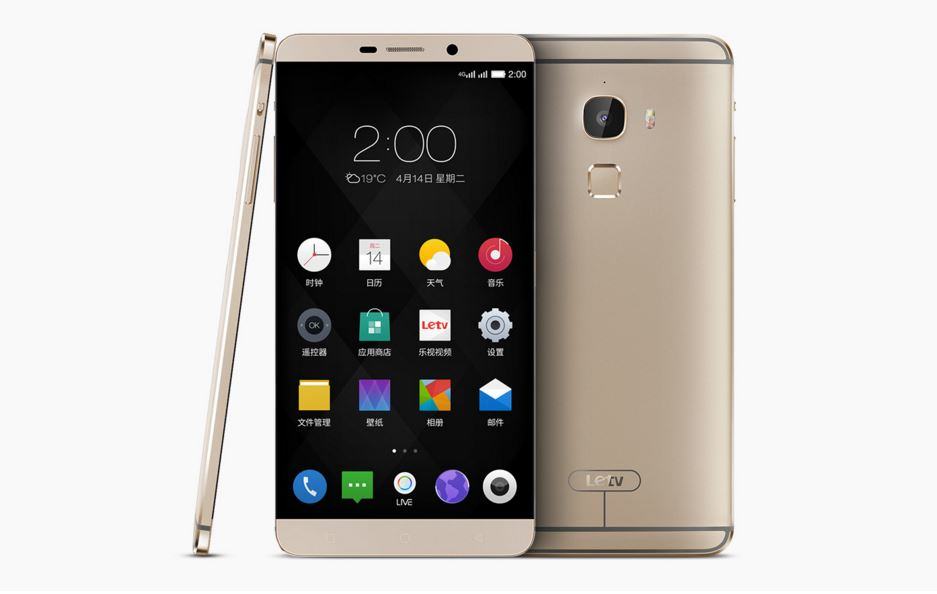 LeEco which was earlier known as LeTV has launched the LeMax phablet device in India. Along with the LeMax the company has launched another device, the Le 1s in India at the launch event. LeEco has partnered with Flipkart to sell their devices in India. the Le Max comes with some impressive specifications, doing justice to the name ‘Max’ by sporting a 6.33-inch massive QHD display.

The Le Max handset by LeEco was launched in April, 2015 and comes with a 6.33-inch QHD display with resolution of 2560 x 1440 pixels having 464 ppi pixel density, having 80.3% display to body ratio making it almost bezel-less (0.8mm display border), some impressive specs for the display. The device is powered by a 2GHz 64-bit octa-core Snapdragon 810 SoC. It is supported by 4GB of RAM and comes in two variants based on internal storage space of 64GB and 128GB. The LeEco Le Max comes with 21MP rear camera with LED flash and a 4 Ultra pixel front facing camera. The device runs on Android 5.0 Lollipop based EUI. The device comes with connectivity features like USB Type-C, WiFi 802.11 a/b/g/n/ac, Bluetooth 4.1, NFC, Infrared, GPS, wireless HDMI. It comes with Dual SIM support having Micro SIM (first) and Nanao SIM (second) slots, both the SIMs support 4G LTE.