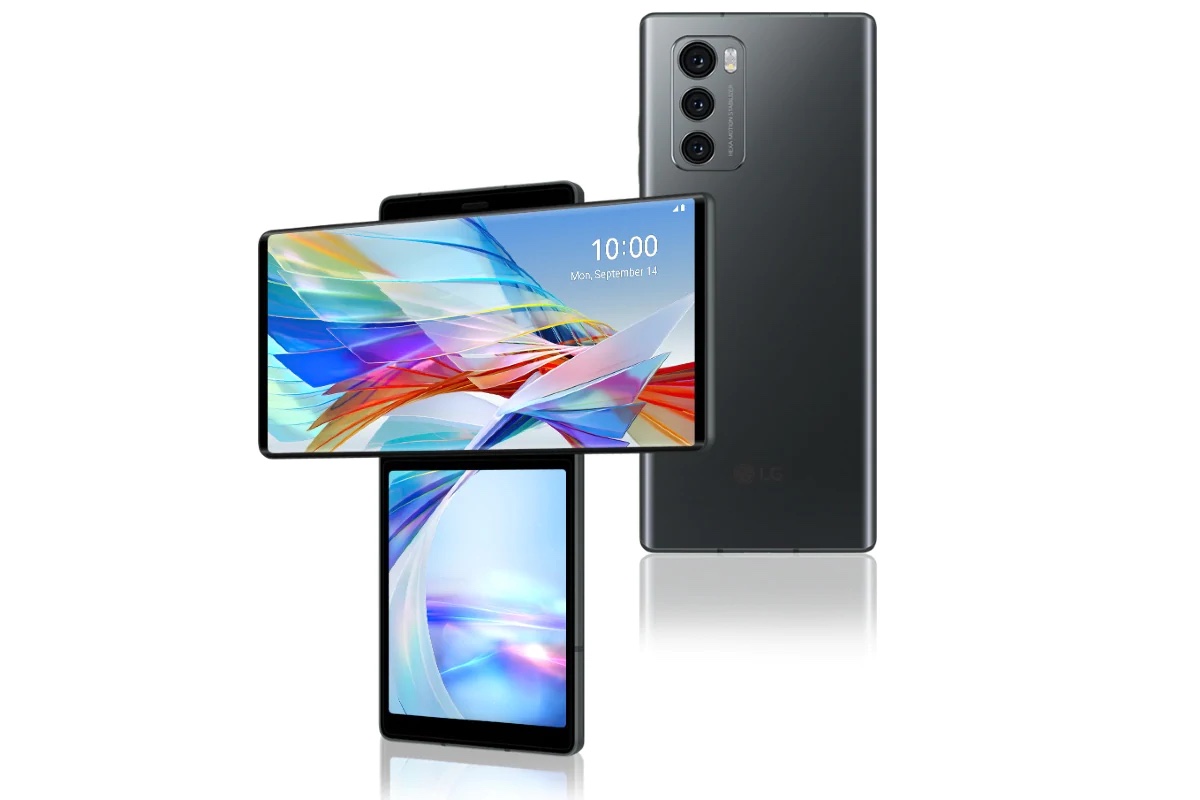 The LG Wing is all set to launch in India on 28th October, confirms the company itself. The device has one the most uniquely engineered design with a 90-degree swivel rotating secondary screen. This is the first smartphone by LG under its Explorer Project that aims at bringing new concept phones to the public. The device also features a lot of customized features developed especially for the LG Wing for better multitasking and user experience.

The LG Wing has been teased by LG India on its official Twitter handle. As per reports, the device will launch in India in a virtual event by LG on 28th October at 11;30 AM IST. The exact pricing of the device will be unveiled by LG at launch but we can expect it to be around Rs. 70,000 is we compare it to the Korean Pricing of KRW 1,098,900.

Switch between the screens, it's designed for your convenience. #ExploreTheNew and multitask in a new way on 28.10.2020! Keep chatting with your friends while you #Netflixandchill. #LGMobile #Innovation #SaveTheDate #ExploreLG #CountdownBegins pic.twitter.com/Uv23FYP5fm

The LG Wing features a 6.8-inch P-OLED display that comes with a Full HD+ resolution of 1080×2460 pixels. LG calls this FullVision display and this is just the primary screen. The secondary swivel screen is a 3.9-inch G-OLED display that has a resolution of 1080×1240 pixels. The primary display has an aspect ratio of 20.5:9 with 395ppi of pixel density and the secondary display has a 1.15:1 aspect ratio at a pixel density of 419ppi.

The LG Wing is powered by the Qualcomm Snapdragon 765G and comes with 8GB of RAM. LG provides two storage options, 128GB and 256GB that can be expanded with a micro-SD card slot. The device runs on a 4000mAh battery that supports Qualcomm Quick Charging 4.0 and can be charged at 25W with the included charger.

The LG Wing is a 5G enabled device and comes with support for 4G LTE, dual-band WiFi, Bluetooth, NFC, GPS, and more. The device has a USB-Type C port for charging and features an in-display fingerprint scanner. The device also supports 10W Wireless Charging.