A variant of iPhone 2017 to have curved OLED screen, accd. to WSJ 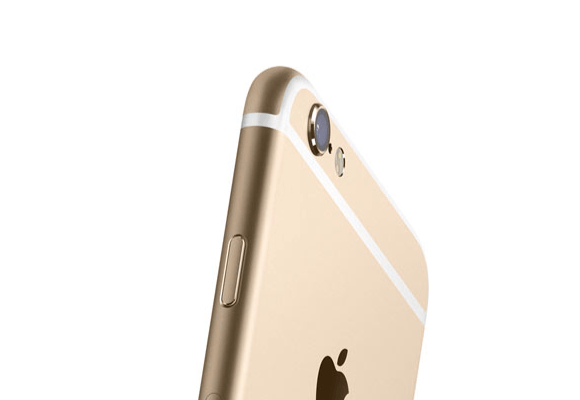 Rumour has it that Apple is planning on launching the limited-edition iPhone with an OLED display and this rumor gets stronger and stronger day after day. Today, The Wall Street Journal’s anonymous sources who are familiar with the matter, claim that the 10th-anniversary special edition iPhone will pack a curved OLED screen. This will be a sweet new addition to the Apple’s regular iPhone line-up.

WSJ report says that Apple will be launching the regular iPhone refresh cycle; the 7s and 7s Plus with the regular LCD display and then as a special treat, it will be introducing the 10th Anniversary limited edition iPhone(codenamed iPhone X) with the OLED display and a whopping price tag of $1,000.

Furthermore, the report says that Apple might ditch its traditional home button and the Lightning connector and replace with the USB-C port and a touch zone on the chin of the device. The latter report matches with what Ming-Chi Kuo has been claiming for the last few weeks, with the next iPhone getting a function area or a secondary touchscreen below the primary.

Samsung will take care of the OLED display panel since LG and JDI aren’t ready yet to produce OLEDs in Apple-size and won’t be ready until 2018. The next iPhone will feature a new 3D-tracking forward camera, with Apple’s  acquisition of PrimeSense, the company behind the original Kinect, coupled with Tim Cook’s comments on Augmented Reality makes this an expected feature. This was missing on WSJ report.

OPPO 5x Dual-Camera Zoom Technology - What is it?