Pokémon Go was one of the sensational apps, going viral in no time when it was launched, but since the game was being rolled out only in the few countries initially, Android smartphone users had to resort to ideas like sideloading the app in their device to play the game. Later, the makers of the game, Niantic, had to selectively block the servers from India to stop gamers from getting access to the game before its official launch in the country.

Now, finally, the game is officially launched in India and for that, Niantic has partnered with Reliance Jio. As a part of it, Reliance Digital Stores and company’s select partner premises in India will be seen as Pokéstops or Gyms in the game. The game will be available for the Indian users from Wednesday, for both Android and iOS users. “We are delighted to partner with Jio to launch Pokémon GO in India.” said John Hanke, Chief Executive Officer and founder of Niantic. “It’s exciting to see Pokémon fans in India step out and explore their neighbourhoods in search of Pokémon and Jio’s disruptive high speed 4G LTE Network will be an excellent way to experience the game.”

On the JioChat app, the gamers will have an exclusive Pokémon Go Channel, which will enable all the players to collaborate, chat, and get daily tips, be a part of contests, clues, and special events. It would also help get the users easily acquainted with the game, socialize with the other players and also level-up faster than they would normally do.

“With over 500 million downloads globally, we are excited to launch Pokémon GO officially in India on the Reliance Jio network,” said Mathew Oommen, President Reliance Jio. “Our partnership with Niantic not only brings access to the Pokémon GO app but also opens the door to more opportunities for our customers to enjoy content on Jio’s one-of-a-kind mobile broadband network.”

The initial benefit for the users who are going to play with Jio network, is that the Jio free SIM offer has been extended and users can enjoy the free data usage till 31st of March 2017, and till then, there will be no data charges for the game addicts who wanted to spend time walking and finding Pokemon, training and battling with them. Under the Jio Happy New Year offer, one can get the Jio SIM for free at the Reliance Digital, Digital Xpress or DX Mini store, or even get the SIM card delivered at their home in select cities.

Seven top features of Vivo V5 that you cannot ignore

ASUS ZenFone 3 Laser Review - Well made, but not so well priced! 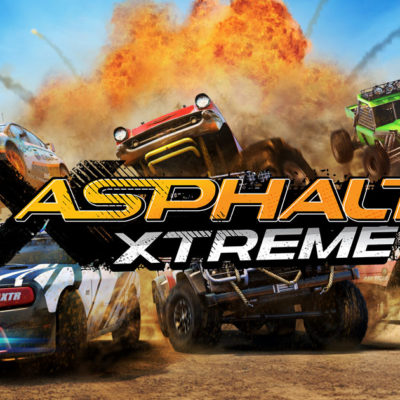