Viber Rolls Out End To End Encryption and Hidden Chats 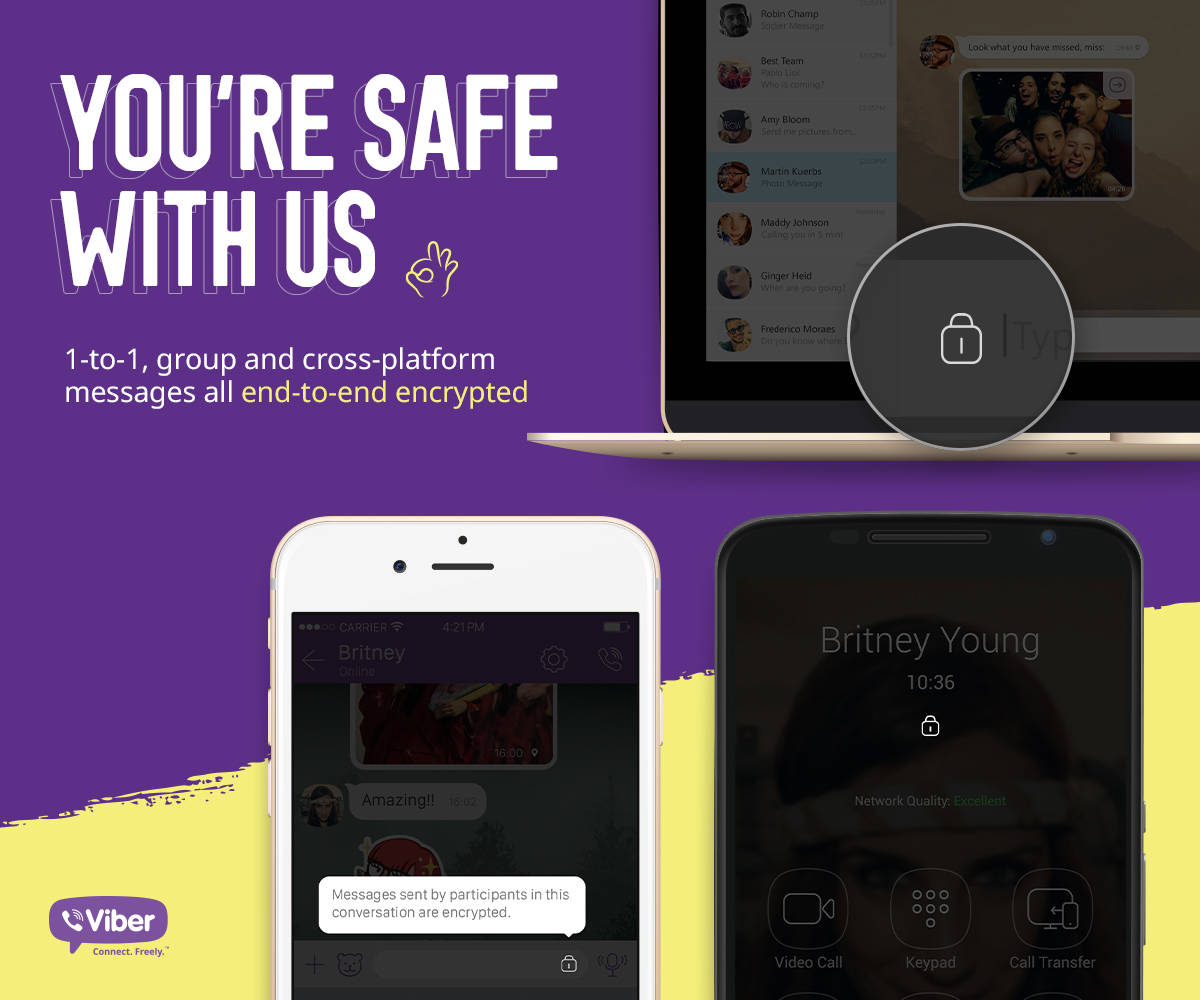 Hidden chats is another additional feature that Viber has rolled out to Android and iOS. It allows you to hide your personal chats from your main Viber screen and secure them with a 4 digit pin code for an additional layer of security.

In the latest update of the app, Viber has also launched a new account verification feature, which is a color-coded lock on the right-hand side of the screen which indicates the level of security for that conversation. If the conversation is end-to-end encrypted, the padlock will be grey in color letting you know that it is an encrypted conversation.

As soon as a user upgrades their application to the latest version, all their conversations will be protected by the end-to-end encryption by default and for users using the app on devices without a SIM card will be prompted to scan their QR Code for access to those apps once again to ensure encrypted messages are being sent from there as well. This update will roll out to all the users in the coming weeks globally.