It isn’t just the three cameras that we mentioned about, that were announced by Panasonic at the Photokina event in Germany. The bigger news is about the Panasonic Lumix GH5 that just goes official, and this high-end camera comes as an upgrade to the GH4 camera. This is a new Digital Single Lens Mirrorless (DSLM) Camera and it is said to be the first camera to capture high-precision 4K 60p/50p and faithful 4:2:2 10-bit 4K video.

The 6K photo capture is another major feature in the Lumix GH5 camera, as it can help extract 18-megapixel still images from the UHD videos. The world’s first Digital Single Lens Mirrorless camera DMC-G1 was introduced in 2008, and now, the single lens mirrorless cameras are capable to do so much, that is evident in the GH5.

In 2014, the Panasonic DMC-GH4 had brought 4K 30p/25p video recording for the first time and the company had also introduced 4K PHOTO feature.

The LEICA DG VARIO-ELMARIT F2.8-4.0 Lens Series is what will complement the new GH5 camera and it will be showcased with the camera at the Photokina 2016, which will be held at Koelnmesse, Germany from today. This new lens series includes a new 12-60mm standard zoom lens, 8-18mm wide zoom lens and 50-200mm telephoto zoom lens.

The new camera, i.e. the Panasonic GH5 is going to be commercially launched in early 2017. Not many details are known right now and we might be able to get more when it is showcased at the event. 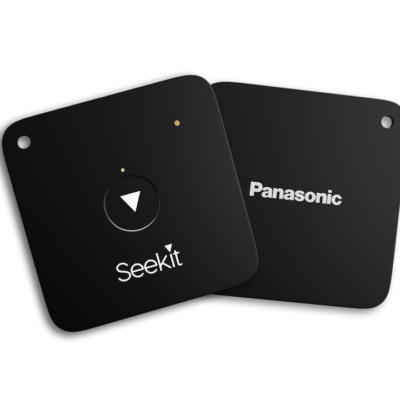 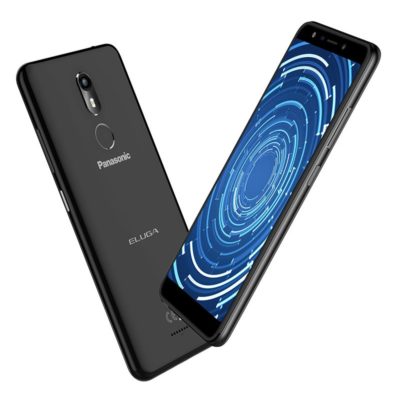