Micromax Canvas 6 vs Canvas 6 Pro – How are they different 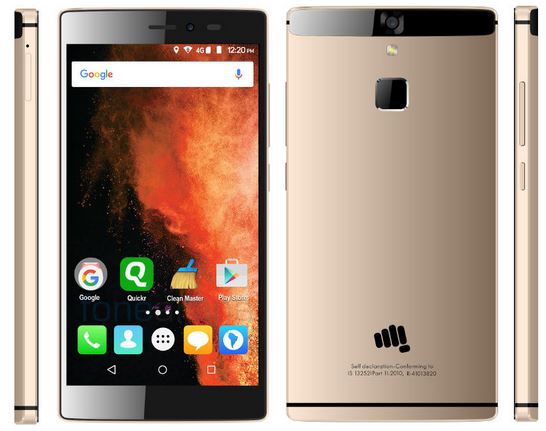 Micromax has launched their latest Flagship smartphone, the Canvas 6 and another variant of the device called the Canvas 6 Pro has also been announced. With what we have seen in other devices, the Pro version is always higher in terms of specifications and pricing but Micromax has made sure that both the devices are available in the same price but have differences in specifications.

The differences between Canvas 6 and Canvas 6 Pro are in the body and build, RAM, Internal storage, Camera and Fingerprint Sensor. These differences appear to be made to keep the price of both devices similarly.

Body and Build: The Canvas 6 comes with metal body in comparison to the Polycarbonate body in the Canvas 6 Pro. 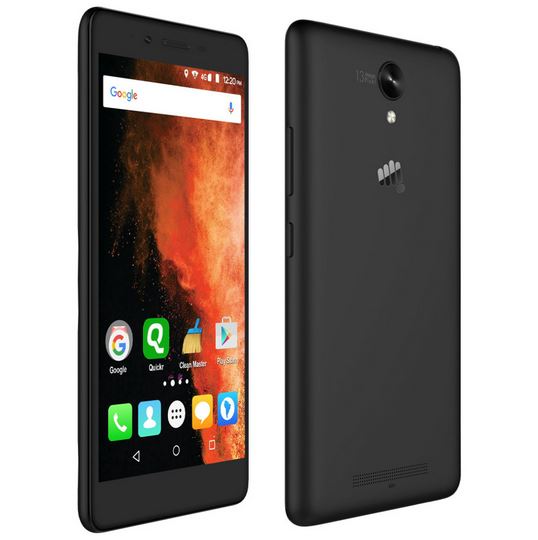 The Devices are different in terms of design as well being made out of different materials and other features are all similar. The Canvas 6 and Canvas 6 Pro comes with a 5.5-inch Full HD displays. Both devices come with a similar 13MP rear camera with PDAF and f/2.0 aperture along with LED flash, both devices are powered by a 3,000mAh battery. The Canvas 6 and Canvas 6 Pro come with Around feature which was earlier called as Around Yu and will from now on be available in all Micromax devices. The Micromax Canvas 6 and Canvas Pro are priced at Rs. 13,999 and will be available in the market around 7 days. 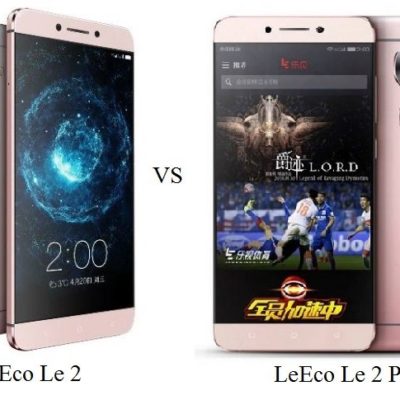 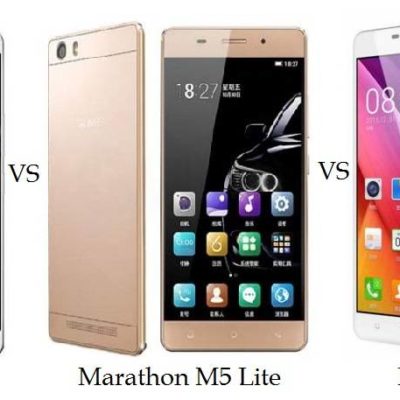 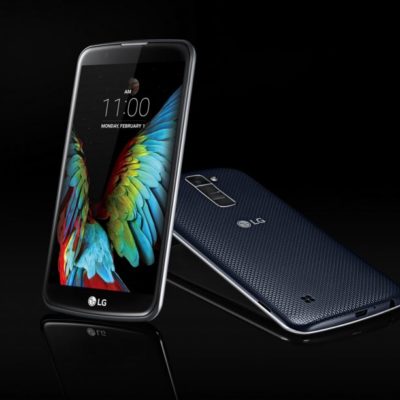 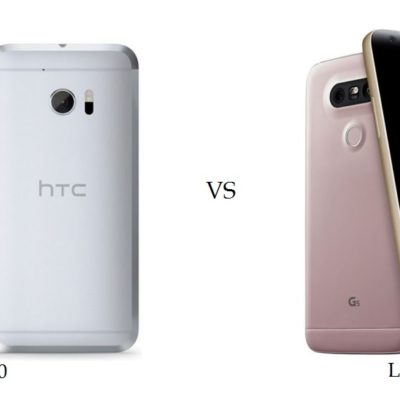