Nura Headphones can learn and adjust according to your hearing abilities! Ever heard the fact that everyone listens the sound around differently? Yes, every person has a different ability in listening to a particular sound. There are more people who have been changing their earphones reluctantly that fits for their ears perfectly. Most of the ear pieces disturb the vocals when it’s time for the bass. Nura, a fresh start-up company from Melbourne, took this into consideration and came up with innovative headphones with in-ear and over-ear design, which can tune up for your unique hearing profile in 30 seconds.

Nura’s crowdfunding campaign on KickStarter has already reached six times of their initial goal of $100000 with still 7 weeks to the deadline.

Nura’s headphone integrates sound wave technology to automatically measure your hearing from the outer ear till the brain and adapt the music according to your sound profile. The company believes that, in order to deliver the right sound, it must be tuned in according to the sound profile of the listener. Nura also recognises you when you put them on by running a two-second test tone and measures the signature response of your ears. It can also recognise multiple sound profiles of different people in just 30 seconds.

Nura headphones initially learn your sound profile and automatically measures and adapts to your hearing in 30 seconds and adapts and customizes the sound, so that you can hear every note perfectly. The earbud and over-ear cup design gives the ultimate sound clarity and noise isolation. According to the company, the over-ear cup has the first driver, which plays the deep bass, that won’t interfere with the high tones or the vocals playing behind and the ear buds have the second driver controlling high tones for crystal clear notes that results in perspicuous sound. Everyone has a different experience with earphones when trying new ones. Some lack clear vocals and good bass. According to the company, the over-ear cup has the first driver, which plays the deep bass, that won’t interfere with the high tones or the vocals playing behind and the ear buds have the second driver controlling high tones for crystal clear notes which results in perspicuous sound.

You are not even restricted to use it for limited hours. It is made wired to enjoy the music for seamless hours until your phone’s dead. However, sadly, you may not expect the delivery before April 2017. Interested? Check out their campaign on KickStarter and strike it if you want. 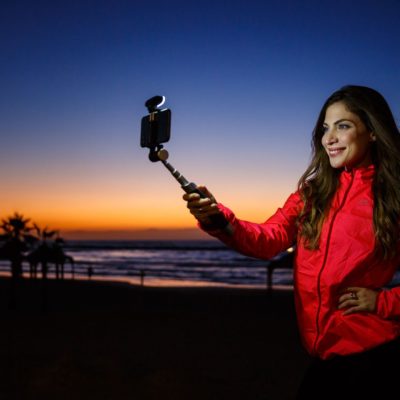 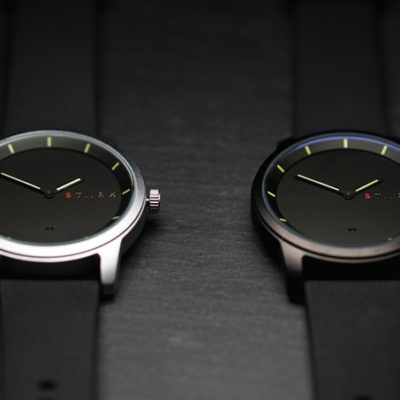 Stark is an affordable fitness tracker and hybrid smartwatch at $50