Well, it was only the pricing part left for people to know about the upcoming smartphone, the OnePlus 3. It might be a pure mistake by the newspaper editor that the ad went out today, but now, we know the pricing of the smartphone. OnePlus 3 with the 6GB of RAM will cost Rs. 27999.

The ad also confirms the press render that was leaked by Evleaks weeks ago, and there are some important specifications mentioned on the ad, which again, well, match the other leaks so what remains now is the launch through VR, which should be just a formality before the sales begin.

The OnePlus 3 will be Amazon Exclusive and though we aren’t sure about the price of 4GB RAM variant, it is expected to be about Rs. 23999, a bit up or down. The smartphone will retain the same 5.5-inch display with a Full HD resolution and there is Qualcomm Snapdragon 820 processor powering the device. 6GB RAM and 64GB internal memory complete the internal specs, and the camera combination is a good 16MP rear and 8MP front-facing shooter.

The phone will have a support for Dash Charge (fast charging technology) and the ad mentions that it is the Optic AMOLED display on the front of the device. Check out the OnePlus 3 Specifications. 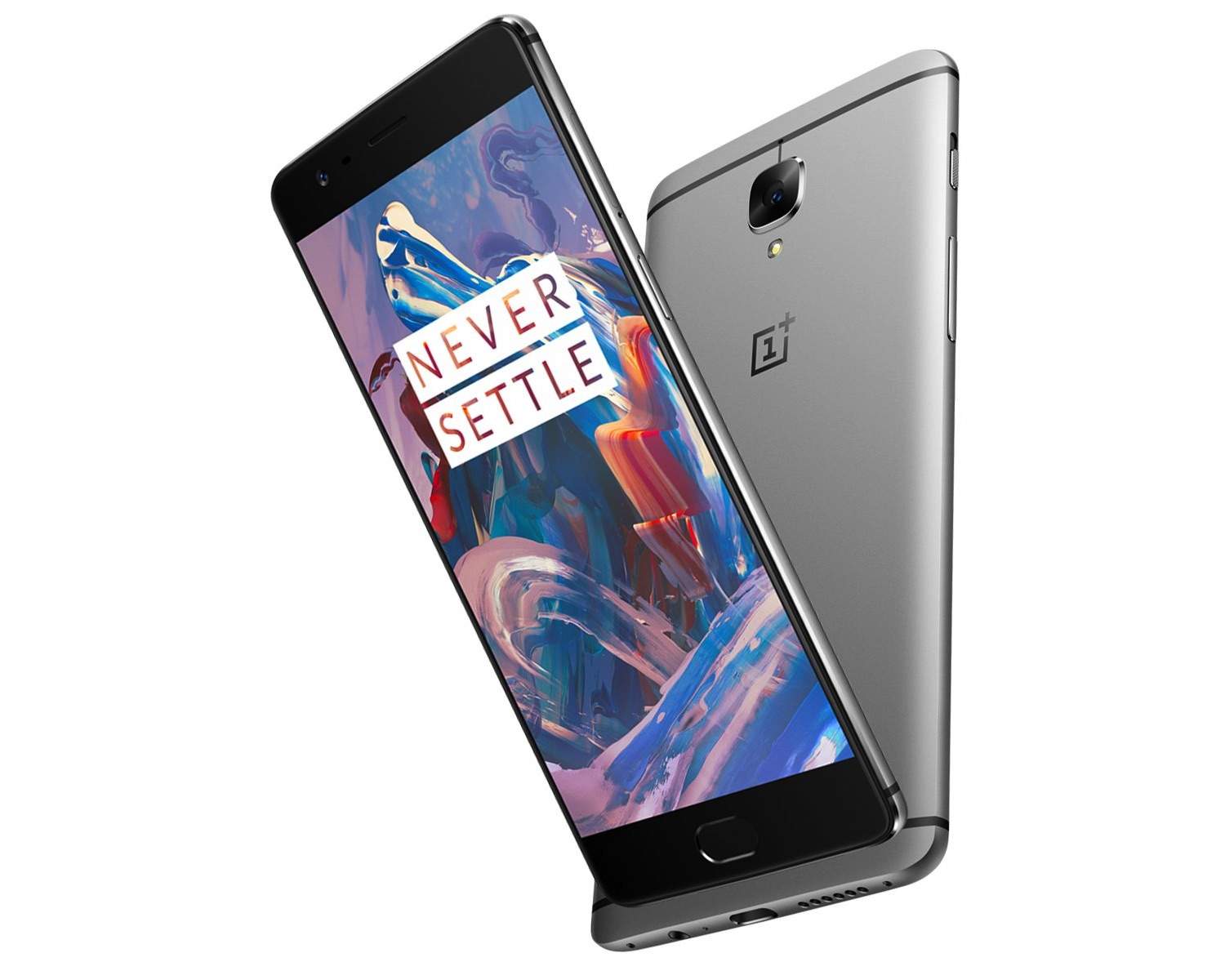 There are some offers tagged along as well – 12-months of Saavn Pro to access unlimited ad-free music, 12 months of double data with Idea network, 12-months of Accidental Damage protection with OnePlus Care, and 12-months of eBook promotion credit with the Kindle app.

Are you excited about the phone, now that the price is known? To be frank, the pricing is excellent and is worthy of a competition against the likes of LeEco Le Max2, ASUS ZenFone 3 Deluxe, which are both having a 6GB RAM variant.