The LeEco Le 1s and the LeEco Le 1s Eco are now officially getting the Marshmallow based eUI 5.8.017s update and this is an offline update so you won’t be receiving the update through OTA. You’ll have to manually update your phone and we have a guide for the same, which you can check in the link given below.

As for what is changed in the UI and the OS, check the change log to know what’s coming in the Marshmallow update on LeEco Le 1s and Eco variant of it.

Read: How to update Le 1s to Android Marshmallow 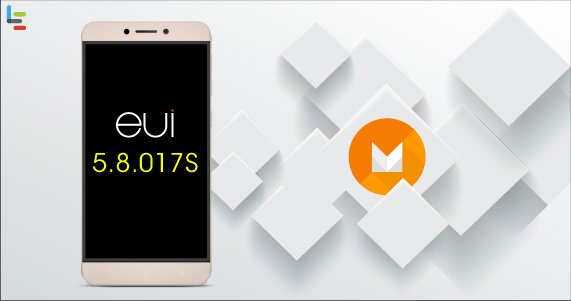