Let’s face it, the stock video player on Android devices is not fancy. And sometimes, it is not even able to play a video file. Well, that happens when the required codec is missing in your video player. But what can you do in this case? Either you can find the required codec for your smartphone or there’s even a better option i.e. get a new video player!

If you ask me, then I will always prefer getting a new video player instead of spending the time to download a codec, reason? Downloading a new app is lot easier! But there are a lot of such apps on the Play Store and not all would be able to run every codec. Thus, we have prepared a list of best video players for android based on their features and their ability to run different codecs.

Check: How to play unsupported media files on Android

This is probably the most popular video player you can find on Google Play Store. This app comes with the perfect combination of good features, supports various codecs and pretty easy to use. Some device may require downloading extra codecs but that is not to worry about as you just need to make few taps to do so. The app supports Hardware and Software decoder, subtitles and a lot more.

if you are a movie freak and watch movies of different languages then this is a video player you are definitely going to love. BS Player comes with its own subtitles search engine and automatically searches as well as downloads the subtitle for your video. The app can automatically detect any subtitles stored in your phone and will put them on. However the library doesn’t look much good in terms of appearance but it is properly organized. You can also take screenshots while the video is playing.

Vplayer is made for people who like clean and simple interface. The app doesn’t holds much to talk about and comes with really easy to use settings. The app does support subtitles but it is not as easy to use as one would like it to be. Although you can change the font, size and color of subtitles. You can even stream live videos from YouTube.

MoboPlayer is the player which can run any codec. It supports a vast majority of codecs and I don’t think there is any of them which this app doesn’t support. There is only one downside of the app and that is the shabby UI it comes with. The UI is not so appealing but still you can give a try to the app if you are not concerned about the UI.

Everyone is familiar with this player on the PC, thankfully there is an Android version of the same too! VLC Player on Android provides similar features and runs a huge variety of codecs. Although the app is still in beta, people haven’t seen a noticeable bug till now in the app. The UI is pretty good and the whole app works flawlessly.

Pretty good? do let us know if you feel there is some real good app that we are missing here and you would want us to include in the list. These given above, are according to us, the best ones that might play videos from different formats. 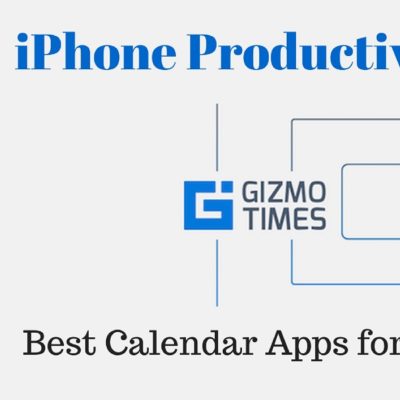