The Auto Expo 2018 saw launches from every major manufacturer this year, except from a few that didn’t give the expo a shot and chose to skip the event altogether. The new launches include everything from consumer ready automobiles to future concept cars. In this article, we will be highlighting some of the latest cars for the consumer market that will be available soon.

Although there have been a lot of concept cars showcased as well, we are here focusing on the ones that are going to be available this year to the general consumers in India. The new Honda Amaze comes in a petrol as well as diesel variant. The petrol variant has a 1.2-litre engine and has a peak power of 87 bhp. The diesel engine is expected to be a 1.5-liter engine with higher torque values. The Honda Amaze now comes with a digital touchscreen called the DigiPad included.  The information on the pricing and availability are not yet out and we will be updating you when we hear about the same. Suzuki Swift is probably the most awaited car at the Auto Expo 2018. The car is available starting at a price of 4.99 lakhs and the top variant goes all the way up to 7.96 lakh. The car is available in both petrol and diesel variants and for the first time in the history of Swift, the company has decided to include an automatic variant for the Diesel model. The car also comes with Android Auto and Apple Car Play in the higher end models. The company has already started accepting orders for the car and the deliveries have started for pre-orders. The current waiting for the car is in the range of 6-8 weeks. 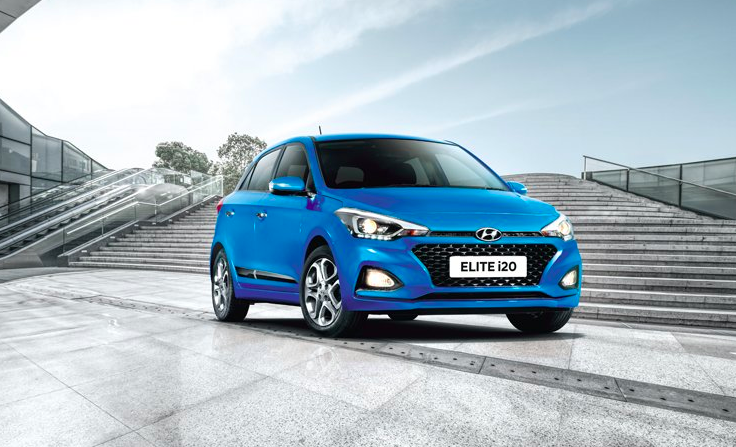 The Hyundai i20 comes in either a 1.4-litre diesel variant with a 6-speed manual transmission or lets you choose between a 1.2-litre petrol engine with a 5-speed manual transmission and a 1.2 liter Kappa petrol variant that has a 4-speed auto transmission. The car comes with the 6-airbags system and has the Anti-lock braking system for safety. The car is expected to go on sale starting 534,900 and the top variant goes all the way to 915,500. The Hyundai i20 also comes with a 7-inch touchscreen with Android Auto and Apple Car Play in them. The Honda Active 5G comes with the same 109cc engine that we’ve seen on the previous generation Active 4G. The engine produces a peak power of 8bhp at 7500rpm and has a peak torque of 9Nm at 5500rpm. The biggest additions in the new generation active is a LED headlamp in the deluxe variant and the new analog-digital instrument cluster that lets you choose between the Eco and Speed modes. The fuel tank capacity on the bike is 53 liters and the device is expected to go on sale soon for about the same price as the previous generations. Yamaha has launched their new R3 bike with a 321cc liquid cooled 2-cylinder engine. The bike also comes with a dual-channel ABS for better safety and to prevent the locking up of individual wheels. The company has focused a lot on the safety of the riders by including ABS and the premium Metzler radial tires.  The bike is expected to come for a price of 348,00 and the launch dates are not yet out. 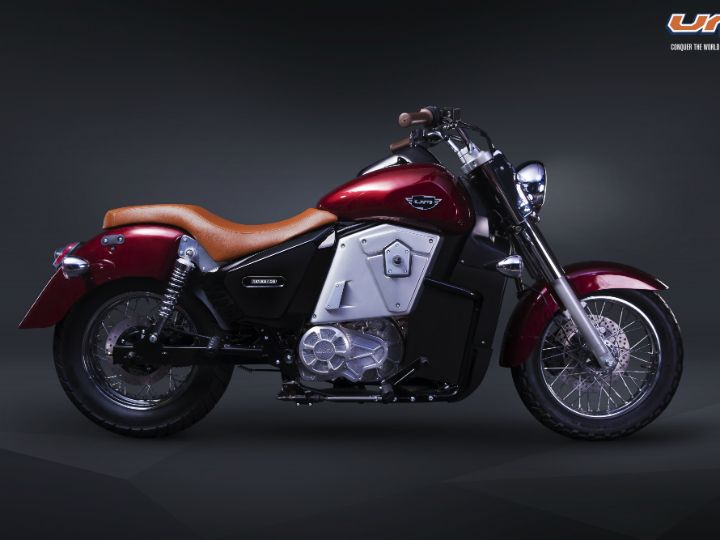 The Renegade Thor comes with a 30kW peak power and 70Nm torque. The bike will be powered by an electric battery and offers a range of 270 kilometers. The cruiser also supports fast charging and can charge all the way to 80% in just 40 minutes. The cruiser comes with a 17-inch wheel on the front and a 15-inch wheel on the rear. The bike also comes with ABS on both from them and the rear wheel which controls the disc brakes. The bike comes with a 5-speed manual transmission which is not commonly seen on an electric bike. The Renegade Thor from UM is going to be priced at 9.9 Lakh for now and the price is expected to come down to about 4.9 Lakh by the end of this year when it starts assembling in India. The TVS NTorq comes with a 3-valve air-cooled single cylinder engine that produces a peak output of 9.4PS power at 7500rpm and a peak torque of 10.5Nm at 5500 rpm. The engine is connected to a V-Matic transmission that helps the scooter sprint from 0 to 60kmph in just 9 seconds. The scooter is one of the first in India to come with smart connect technology that lets you connect your smartphone to the display on the scooter to mirror the SMS, Call, and Navigation Assist feature. The scooter is expected to be priced at Rs 58,750 and will go on sale soon. Hero XPulse comes with a 200cc single cylinder engine that produces a peak power of 18.1 bhp at 8000rpm and gives a peak torque output of 17.1Nm at 6000rpm. The bike also comes with dual disk brakes and has ABS in the production variant. The front wheel measures 21-inch and the rear wheel is 18-inch. There is also a LED headlight on the bike and the bike comes with Bluetooth connectivity that lets you connect your smartphone for turn-by-turn assist. The bike is going to be launched in June this year and is expected to be priced around the 1-1.2 lakh segment. 22Motors is a new startup from India and has launched their first product, the Flow. The scooter is powered by artificial intelligence that lets it do things that were previously not possible. The Scooter has cloud-server connectivity and implements AI to learn the riding habits of the user, there is also inbuilt GPS connectivity that also acts as an anti-theft system for the device. The electric motor on the scooter offers a torque of 90Nm and it comes with a 50,000 km warranty on the battery which also supports wireless charging. The bike can be charged within five hours and it gets a range of 80 km on a full charge. There is also an option for a dual-battery setup that can double up the range of the battery. The bike will be available at a price of Rs 74,740 when it goes on sale.

22Motors Flow launched as the first AI based Electric Scooter