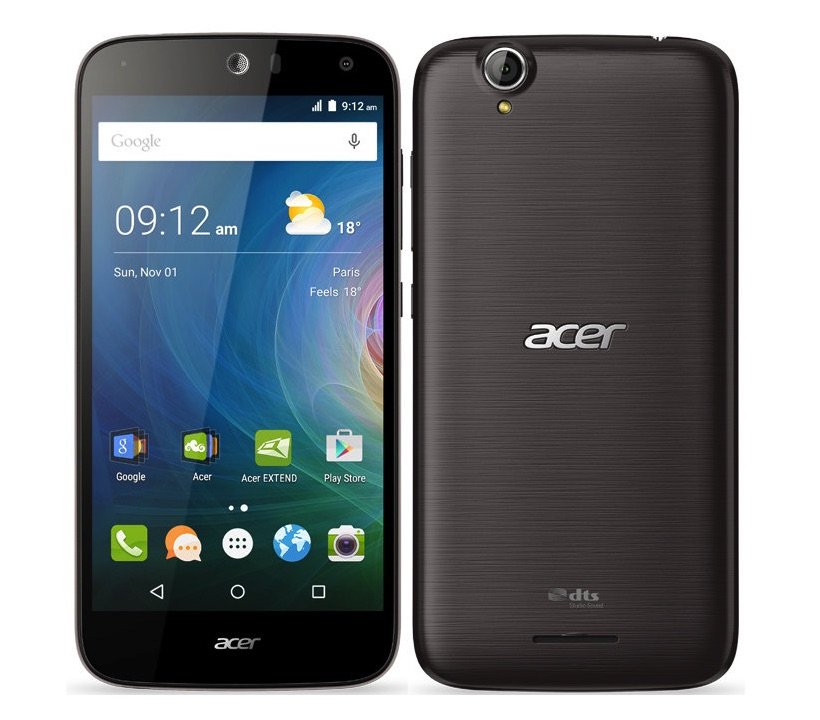 Acer has been on a roll in the IFA 2015 event in Berlin, as it has already announced a huge list of devices out of which the device with deca-core processor called Acer Predator 6 , and the Acer Jade Primo Pocket PC stand out. The company has also revealed two new smartphones, called the Acer Liquid Z630 and more powerful sibling, the Liquid Z630S. Both the devices will be sporting a 5.5-inch HD display and run on Android 5.1 Lollipop OS.

Coming to the detailed specifications of each device, the Acer Liquid Z630 sports a 5.5-inch IPS OGS display with resolution of 1280 × 720 pixels. It is powered by a 1.3GHz quad-core MediaTek MT6735 processor with Mali-T720 GPU and supported by 2GB of RAM and 16GB internal memory which can be expanded using microSD card.

The Acer Liquid Z630S comes with 5.5-inch IPS OGS display with a resolution of 1280 × 720 pixels. It is powered by an Octa-core processor and comes with 3GB of RAM with 32GB internal storage which can be expanded using microSD card. It runs on Android 5.1 Lollipop. It has similar camera features like the Z630 with the front and rear 8MP camera with LED flash on the rear side. It supports connectivity features like 4G LTE / 3G HSPA+, Wi-Fi 802.11 b/g/n, Bluetooth 4.0 and GPS. The Liquid Z630s is powered by a 4000mAh battery. The pricing and availability of the Acer Liquid A630S is not yet revealed. 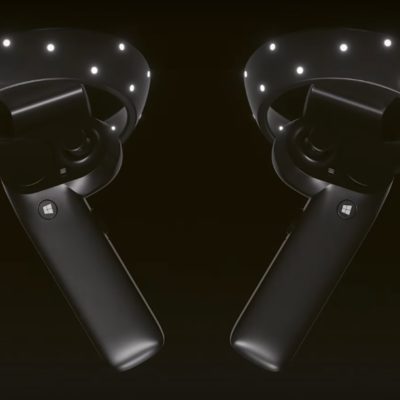