It has been quite a delay but finally, we are getting to see some developments from Coolpad about the Marshmallow update for Coolpad Note 3, the much popular smartphone in India. The Note 3 Marshmallow: CoolUI 8.0 Public Beta Build is released for the users to try out and find how good the new OS update would be on the device.

While announcing this beta build, Coolpad also said that the R&D center in Bangalore, India is prepping up and that will later make the future updates easier and faster for the users. For now, Coolpad is giving the SP Flashable Build to Coolpad Note 3.

To flash this beta ROM, you need to know how to use the SP Flash tool to flash the beta build of the Coolpad Note 3 Marshmallow update. Backup the IMEI data and the other data of the phone before you try it out. Also, once you are done with the flashing of new ROM, you are suggested to go to recovery mode and perform a factory reset of the device.

There are a few known issues in this Marshmallow beta build, which includes the front camera turning occasionally, noise observed in the call, and VoLTE is not working but is under testing.

To install the beta ROM, you can follow the tutorial given here, and this is official one so you can do it without worries, but as suggested above and in the tutorial as well, take a backup as the flashing can also wipe off all the data sometimes. 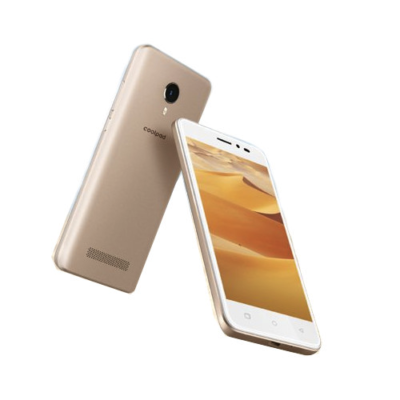