Apple Pencil is the $99 stylus for the Apple iPad Pro 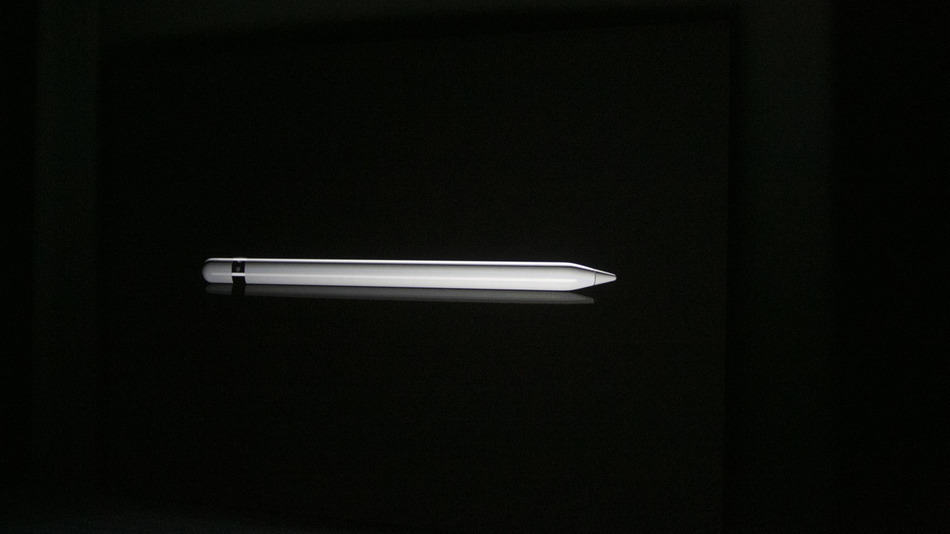 While Apple announced the iPad Pro at the event today, it was followed by the announcements of some cool accessories, one that would match the Microsoft Surface’s smart keyboard, but the rather interesting one was the Apple Pencil, a stylus for the large iPad Pro.

The Apple Pencil, though named weirdly, looks stunningly good. Something that Apple would have not opted for, but since iPhone 6 Plus was announced last year, it seems Apple isn’t shy in following stuff from other brands. The stylus comes as an extra accessory, and unlike how Samsung gives it embedded for free, this costs $99 and user has to purchase it separately.

Apple calls it the pressure sensitive technology, and while you are using the Apple Pencil, you will be able to use iPad Pro simultaneously with the finger as well. While drawing on the screen, pressing lightly can put a brief stroke, while harder presses can give darker and wider strokes. Unlike Samsung’s stylus, the Pencil is actually like a pencil, round and big enough to work like a proper one. Lightning connector is what helps recharge this pencil, and you won’t need to connect it to the charger, but connect it to the iPad Pro and it will get charged.

So, you have to shell out $99 for this accessory.

Apple unveils iPad Pro, the biggest and most capable iPad till date