by Himanshu Bharadwaj
in Lists
4 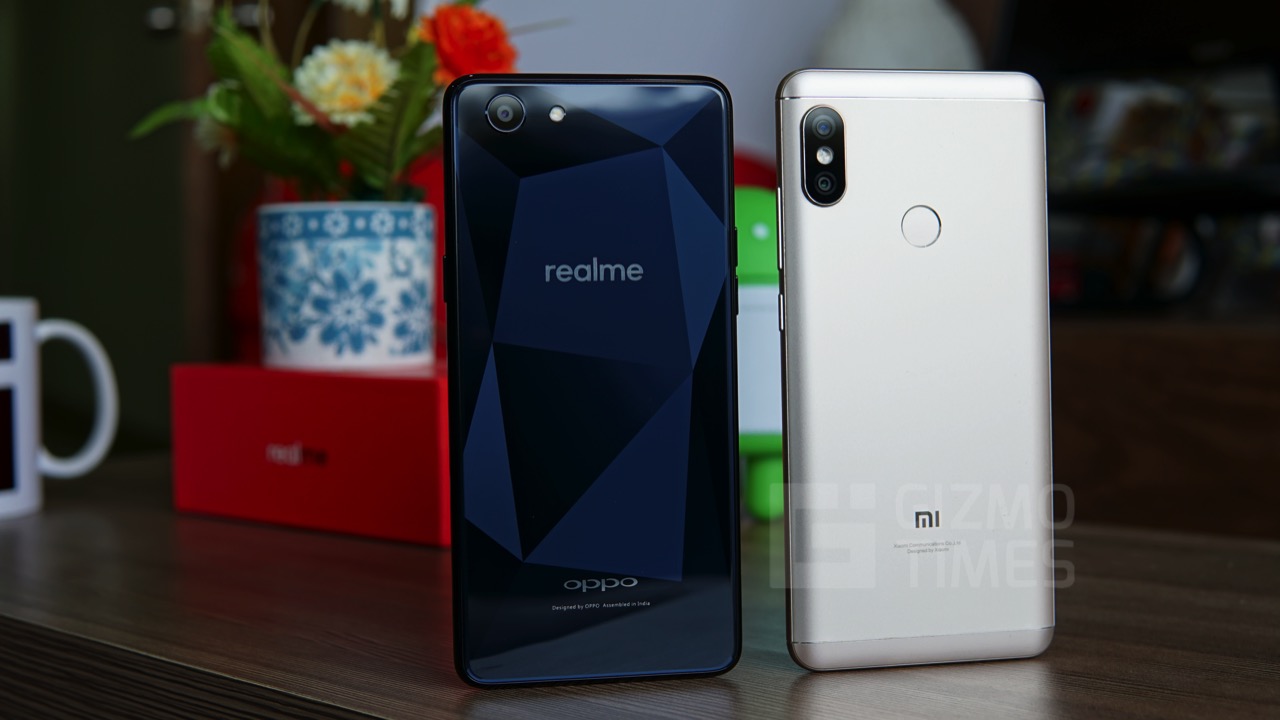 Midrange smartphones these days come with beefy processors which can handle moderately heavy or even heavy processor-intensive tasks easily. Many smartphone companies have also started producing phones with 6 GB RAM these days. Although many argue that 4 GB RAM is more than sufficient for most use cases, it’s always good to have the extra 2 Gigs of memory which in turn could be allocated for the OS resources, entirely.

Well if you are in the market looking to purchase a smartphone with 6 GB of RAM, you are in luck, as we have a list compiled for you. The list will be updated when new smartphones launch, so keep checking.

List of Smartphones under 20K with 6 GB of RAM The very poular Redmi Note 5 Pro from Xiaomi is first on our list which flanks a near 6-inch Full HD+ display, without a notch. With the powerful Snapdragon 636 SOC and 6 GB of RAM, the Redmi Note 5 Pro can breeze through tasks with ease. Xiaomi’s RAM management is also commendable, as the phone can keep most of the apps open even after leaving them idle in the background, for quite a while. The phone is also offered in a 4 GB RAM variant; however, the storage on both models remains the same with 64 GB of onboard memory. Here’s our review of the Xiaomi Redmi Note 5 Pro. Realme 1 is undoubtedly the most powerful smartphone under 15K. The Helio P60 SOC underneath the 6-inch Full HD+ display keeps your day-to-day tasks. With 6 GB of RAM, the Realme 2 can keep as many apps as possible in its memory, thanks to the optimization done by OPPO in their Color OS. However, the phone has a single rear-facing camera, unlike its competition. The phone has a diamond cut design on the rear which no other smartphone(except for OPPO phones) offers in this price range. The successor to the first Android One smartphone from Xiaomi, the Mi A1, the Mi A2. The Snapdragon 660 SOC underneath is unheard of at this price range, usually found on devices which cost over 20K. With 6 Gigs of RAM, the Mi A2 can keep as many apps open as possible. Also, being an Android One smartphone, the phone will get timely security/ OS updates, straight from Google. The cameras on the Mi A2 are equally impressive. The Infinix Zero 5, although is an old phone now, it does feature beefy internals, that can still compete with most midrange smartphones these days. There’s a MediaTek Helio P25 SOC paired with 6 GB RAM and 64 GB of onboard storage. The dual rear cameras offer 2X optical zoom, while the 4350 mAh battery can be fast charged using the 18W charger. However, the phone runs on Android 7.0 Nougat. Here’s our review of the Infinix Zero 5. The Realme 2 is the second phone that Realme has produced and the first one to be produced after separating from OPPO. The Realme 2 comes with a notched 6.2-inch display which has a 90% screen-to-body ratio. While the Snapdragon 450 SOC underneath isn’t competing for the powerful SOC title, it certainly can handle moderately heavy tasks, as well as light gaming.