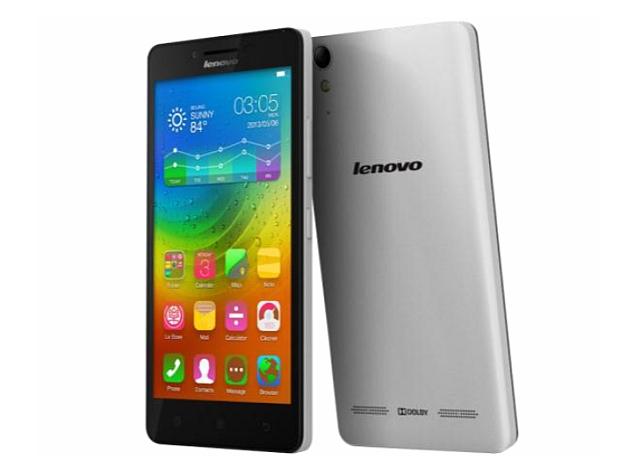 Just a couple of days back, we got to know that the Lenovo A6000 Plus Android 5.0 Lollipop update is being rolled out in India, and we were unsure of when the update to original Lenovo A6000 smartphone will be coming in.

Finally, there is good news for the users of A6000 as the company has started pushing out the much-awaited Lollipop update to the budget smartphone that garnered a good number of sales since its launch a few months back in India.

Check below for the entire change log of the official OTA update that being sent to the A6000 devices.

There are quite a few other changes and updates, along with bug fixes from what was seen in the KitKat version running in the A6000. Since this is an OTA update, you can expect your phone to automatically show up the update message, but if not, you might have to go to Settings > About section and manually check for the software update.

Let us know if you got the update, and if you are liking it.