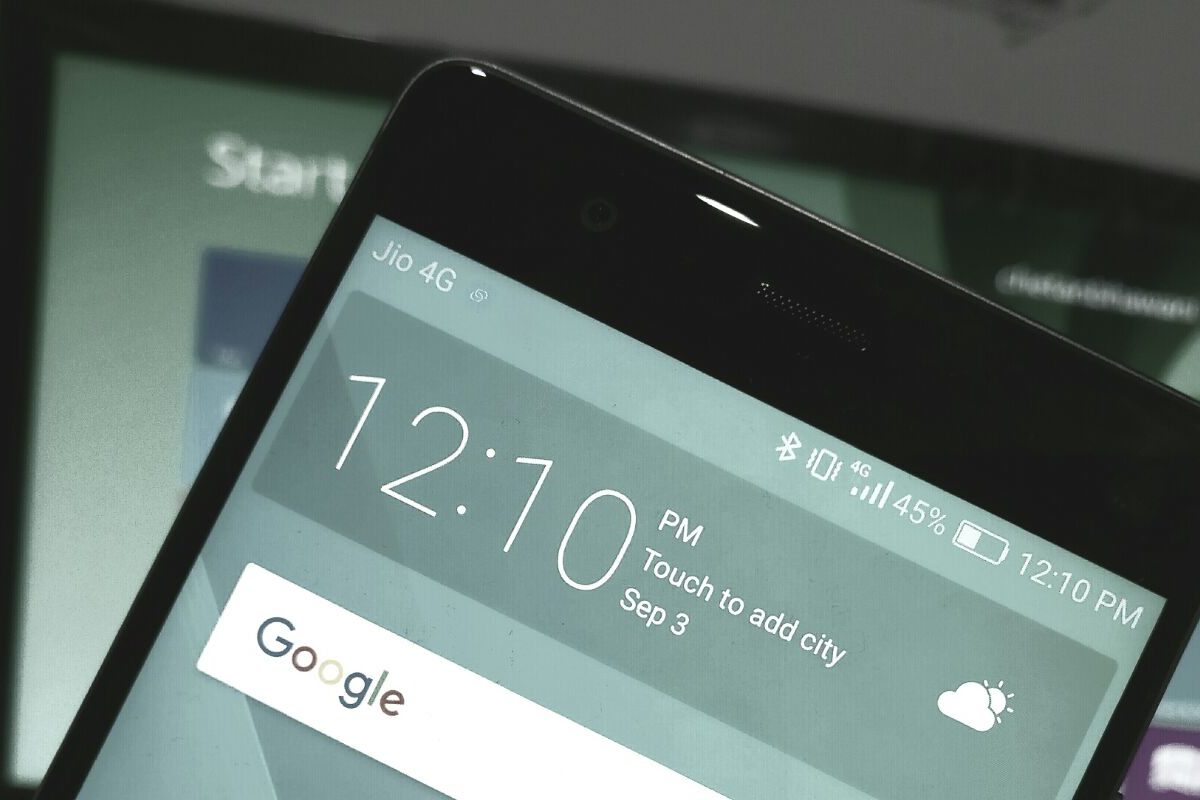 Jio 4G SIM card users aren’t on a smooth ride if they aren’t limiting themselves to the data network usage. Jio calling problem has been consistent and users have seen more than one reason for the issue. While there are hiccups for Jio users when it comes to the data connectivity and speeds, the calling has been worse except when you connect to another Jio number.

The blame is all on the network operators if it is not anything else. There would be a lot of reasons for the failing Jio calls, but if you are able to get the tone that lines are busy in the this route, it isn’t an issue with your SIM card or with the device too. It is rather something to do with other network operators that are not allowing the calls to happen.

When a call is made from Jio number, the receiving network operator provides what is called as the Interconnect point. Only when this point is allowed, the call goes through. For every tower and locality, a network operator sets a number of interconnect points for the other operators. The receiving operator has a control on which operator to allow and which to block for calls, and they charge a certain cost for the incoming calls, and that’s how it has always been.

But now, Reliance Jio network works on data and the voice calls to work with data, which is the reason why the network has announced that there won’t be a charge for any number of calls made from Jio 4G SIM. But since Reliance isn’t paying the other network operators for the calls, the operators like Airtel, Vodafone, Idea, etc. are blocking the calls from Jio number.

The call from Jio not going through is not because the networks are busy, but only because they are not being allowed. It is a big blame game being played right now but the actual scene will be clear and known when Reliance Jio network is commercially launched on January 1st, 2017. But till then, you know the reason.

Also check: You can get Jio SIM for 4G phones

This is one of the reasons why we had said that you should not port to Jio network already because you won’t be able to successfully call everyone. The calling from Jio to Jio number is almost instant because it is a data-based call and there is no problem in those calls but with the other network numbers, it will take time for things to settle and calls to go through successfully.