The biggest worry for someone, when they are traveling, is how they would be connected with their family back home. This becomes harder when the places they travel to, are remote places where you don’t see a lot of population, leave alone mobile networks. This is a personal experience for me, as I was on a bike trip from Manali to Ladakh, for over 10 days, and it was a struggle back then, since there was something called Satellite phone as the only option to make calls, forget about Internet connectivity and smartphones.

I had my first such travel to the mountains about three years back, and I would give the mobile operators a benefit of the doubt on whether there would really be a big number of users demanding for a good network. Now, things have changed and if I am going on a similar trip this year, I’d expect the same operators to give me a good data network connectivity, not just a low-gen network for calls. Social media usage is on its peak and the selfie I take on my phone with the mountains in the background, I’d love to share that instantly with my friends on social media, and with my family members on WhatsApp. That’s how you also let them know about your whereabouts, your safety, and that’s possible only if there is enough network around.

Frankly, the recent trip in 2017 had shown some 2G availability in the places like Leh and I could barely make calls and that was only on two network options – Airtel and BSNL. It’s 2019, and there’s only one network that is offering 4G network in the same places – Bharti Airtel.

The biggest positive here is that it is not ony a better connectivity but the 4G network that is being made available now, in regions like Kargil, Drasand Leh in the Ladakh region. A total of about 130 towns and villages in that area are now covered under the Airtel 4G network. While I easily go back to those travel days to places like Kargil War Memorial, Sangam, Magnetic Hill, Shanti Stupa, Leh Palace, Thiksey Monastery, Alchi Monastery, Lamayuru Monastery, Moon Land Lamayuru, Sakti towards Pangong Lake, Stok Palace and Hall of Fame, these places now being able to offer you seamless connectivity makes one worry-free and always connected with their closed ones.

In fact, there is no need of the latest LTE 900 MHz technology there as these are all open areas and they just need the towers installed, which Airtel has been able to do before any other network, and has been able to keep people connected. When Airtel had mentioned “Airtel puts India’s northern frontier on to the digital superhighway” it seemed it might be mostly about the NCR that we’re looking at, but it was a far more important place for travelers, hikers, and the bikers who go on the trips that keep the close ones worried about you and want to be connected.

Now, if you are someone who is interested in traveling to that northern region, here’s one thing you need to remember – Get an Airtel postpaid SIM and you’ll be able to enjoy the uninterrupted network availability, and that Postpaid is a regulation from the government. 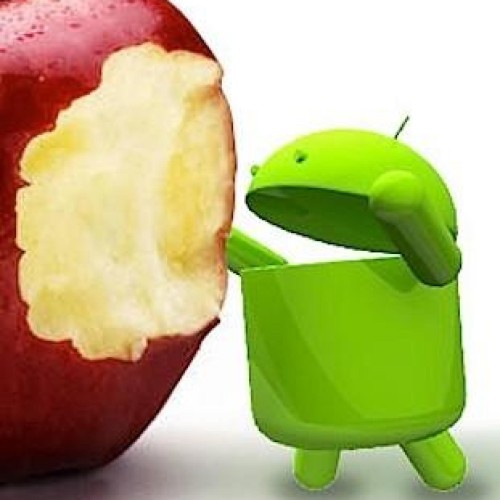