Smartron is going to introduce itself to the Indian market, and the investor and brand ambassador of the company, Sachin Tendulkar is going to attend the event, along with Mahesh Lingareddy, Founder and Chairman of the company.

The event is going to happen on a very busy day, when Xiaomi is launching its flagship Mi 5 in India, and Samsung is supposedly going to launch the Galaxy J3. But, a new brand introduction is always interesting to see how well things can go ahead for it and the consumers. We will be live from the event, and you can expect the full coverage on March 31st.

As the invite shows, there will be a smartphone as well as a large tablet or a hybrid, and we have almost no information about them except for some benchmark results talking about the 13.7-inch Android tablet, the Smartron Tron 5011.

Some report also points at a Windows 10 powered hybrid device rather than an Android tablet, but we are speaking too soon and will be getting to know more about the things in just a couple of days from now.

According to the press release that was sent to us earlier, Smartron has already signed a deal with Foxconn to have a separate manufacturing facility in the Sri City plans and thus, we are looking at the “Make in India” campaign being supported. Stay tuned for more updates on this. 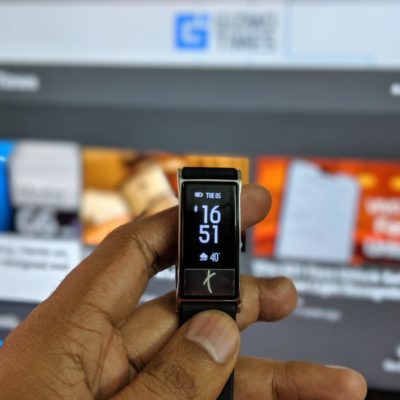