Google has just launched its latest Pixel and Pixel XL smartphones. Interestingly, the Snapdragon 821 chip inside the handsets runs at the same clock speed as the Snapdragon 820. We all used to know that the former is just an overclocked version of the latter and that is the only reason for its better performance. But the truth is that the Snapdragon 821 has some other interesting improvements over the Snapdragon 820 apart from running at higher frequencies. Read on to learn about the unknown enhancements of the new one and find how different it is from its predecessor.

The Snapdragon 820 or MSM8996 has four custom made Kyro cores divided into two different clusters. The first pair is made for high performance and runs at a maximum clock speed of 2.15 GHz each while the other duo is dedicated to power efficiency and are restricted to the highest frequency of 1.6 GHz. The same arrangement of Kryo cores is present in the Snapdragon 821 or MSM8996 Pro with the performance oriented pair running up to a higher 2.4 GHz each and the each of the two battery saving cores clocking 2.0 GHz. This results in 10 percent increased performance in the newer chip.

Both the Snapdragon 820 and 821 has the same Adreno 530 GPU. In the former, the graphics processor runs at 624 MHz in comparison to 653 MHz of the latter. This results in 5 percent increase in graphics rendering of the MSM8996 Pro. Qualcomm additionally claims that the Snapdragon 821 is 5 percent more battery efficient than its predecessor.

One of the main reason why Google used the Snapdragon 821 in the Pixel phones is the Snapdragon VR SDK (Software Development Kit). This is entirely unavailable with the Snapdragon 820. The new SDK comes with advanced VR toolset to give the developers broad access to the internal architecture of the Snapdragon 821 chipset. This is extremely useful and fully compatible with Google Daydream platform. The VR SDK helps in the rendering of cutting-edge visual and audio which helps in state of the art Virtual Reality experience.

Another important thing which is unknown for most people is about the camera improvements brought by the MSM8996 Pro. The SoC can simultaneously use two phase detectors for significant improvement in focussing quality and time. On the contrary, the Snapdragon 820 or MSM8996 only supports single PDAF (Phase Detecting Auto Focus) systems. The newer chipset extends the range of laser autofocus technology. This will substantially boost the laser-assisted autofocus systems of upcoming smartphones.

As you can see, the Snapdragon 821 brings in many more improvements rather than sheer overclocking. Yes, it is true that there is no significant performance gain and the other additions do not look catchy. But seemingly minor add-ons can have a major effect on practical usage. 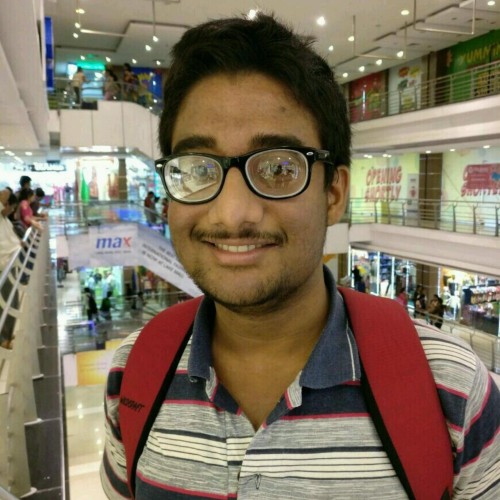 Shuddhahnik Maity
Shuddhahnik is a connoisseur of technology. Writing for tech related stuff is his passion. He is always aware of the latest happenings in the tech industry. In his free time, he loves to fiddle with different Operating Systems and software, assemble desktops, root and flash custom ROMs on Android devices.
20,271FansLike
3,246FollowersFollow
8,258FollowersFollow